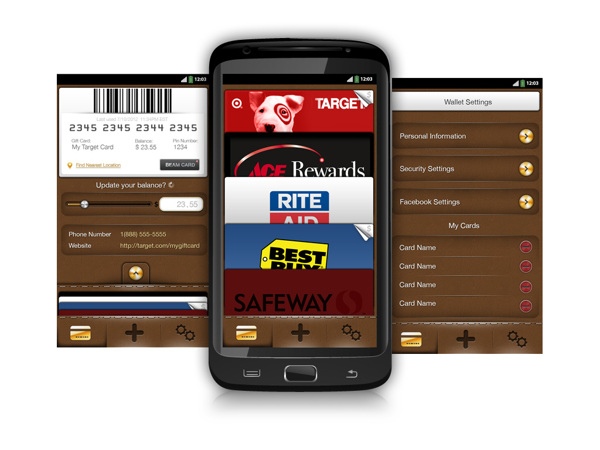 Samsung has taken to the stage at the Mobile World Congress conference, and just announced its very own Wallet application. It’s like Passbook, well, more like it is Passbook but for Samsung phones.

Obvious design aside (insert eye roll), the application doesn’t have NFC, but works much like Apple’s Passbook. According to the Verge, “Samsung said retailers prefer barcodes over NFC because they don’t have to install any new infrastructure to support it. Samsung didn’t rule out NFC features in Wallet for the future, however.” It kind of says everything you need to know about NFC integration in phones, and exactly how bunk the rumors of NFC in the iPhone are that we’ve heard in the past.

There isn’t really much else to say that hasn’t been said about Apple’s Passbook already. The software will be available as a preview and developers can download the SDK for testing. Launch partners seem to include Walgreens, Belly, Major League Baseball, Expedia, Booking.com, Hotels.com, and Lufthansa.

The news also lends some credence to rumors of Google’s reservation that Samsung’s dominance in the Android market could become a problem, and the uncertainty about whether or not the company will begin separating itself from Android with its own operating system sometime in the future.