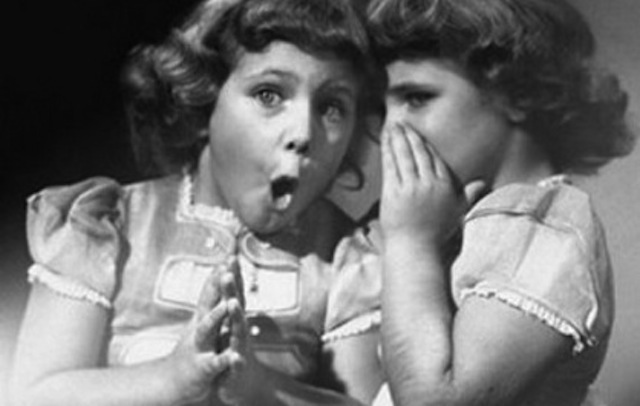 In the hopes of strengthening its communications team in the EMEIA region, which includes Europe, the Middle East, India and Africa, it is being reported that Apple’s director of corporate communication, a newly created role, is none other than Josh Rosenstock, Ex-Rolls-Royce Director.

Both Apple and Rolls-Royce have declined to comment on this little tidbit of information, but should an inquisitive sleuth choose to investigate further into this matter, he or she would find that Rosenstock’s contact details have been removed from Rolls-Royce’s Media Contact page on its website. His name had been shown as recently as February 10. A mere 10 days later, his name is no longer listed. Interesting.

One source suggests that Rosenstock’s hire is an indication of Apple’s desire to improve its “corporate affairs capabilities” as it becomes more involved with global regularity and political issues. Apple has had several legal cases go through courts in the UK, Germany, France, Italy and the Netherlands, dealing with intellectual property rights issues and tax debates, among others.