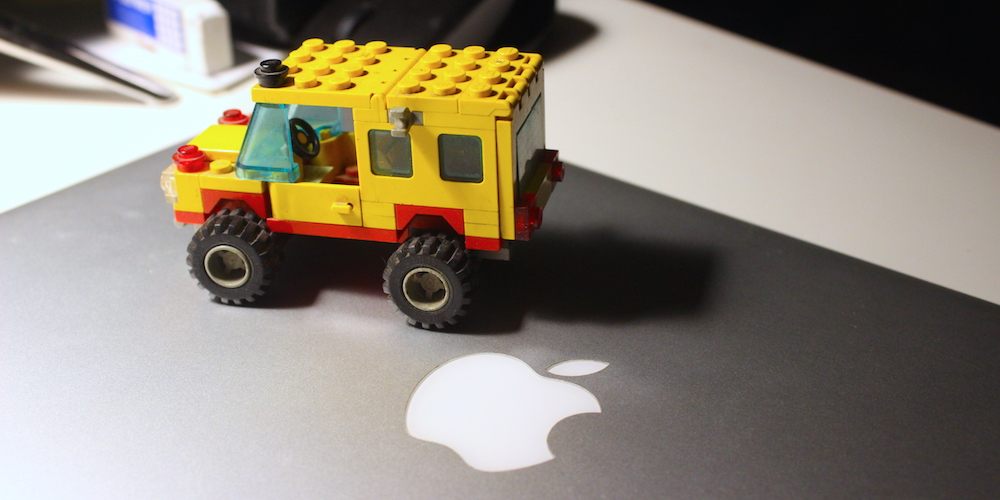 Here at Macgasm, we generally avoid covering the Apple rumor mill. After all, every other news site under the sun reports Apple rumors and we usually don’t have much to add to the story, so it isn’t something we put too much effort into.*

This latest buzz comes courtesy of Bloomberg’s Tim Higgins, who, citing “people with knowledge of the matter,” reported Thursday that Apple “is pushing its team to begin production of an electric vehicle as early as 2020.”

Excuse me as I go find a good cave to live in.

Look, I’m as convinced as anyone that Apple is exploring the automotive scene. Given all the recent reports from major media outlets, it seems clear to me that Apple is up to something, and that something involves cars. It seems totally out of left field for a company that’s focused on consumer electronics and software to get into the auto business, but if there’s anything I’ve learned in my years of following Apple, it’s that you should never say never.

But let’s slow our proverbial roll here. Just because Apple is working on an automotive project doesn’t mean it’ll actually release anything. And if it does plan on releasing a car in 2020 (or later), well, five years is a long time, and a lot can happen between now and then.

With that in mind, let’s keep a little perspective, and let’s debate the merits of the next few years’ worth of Apple products first.

*To be clear, we have no plans on getting back into regular rumor coverage any time soon, but we’re making an exception to our “no rumors” policy just this once—I just couldn’t hold my tongue. :P