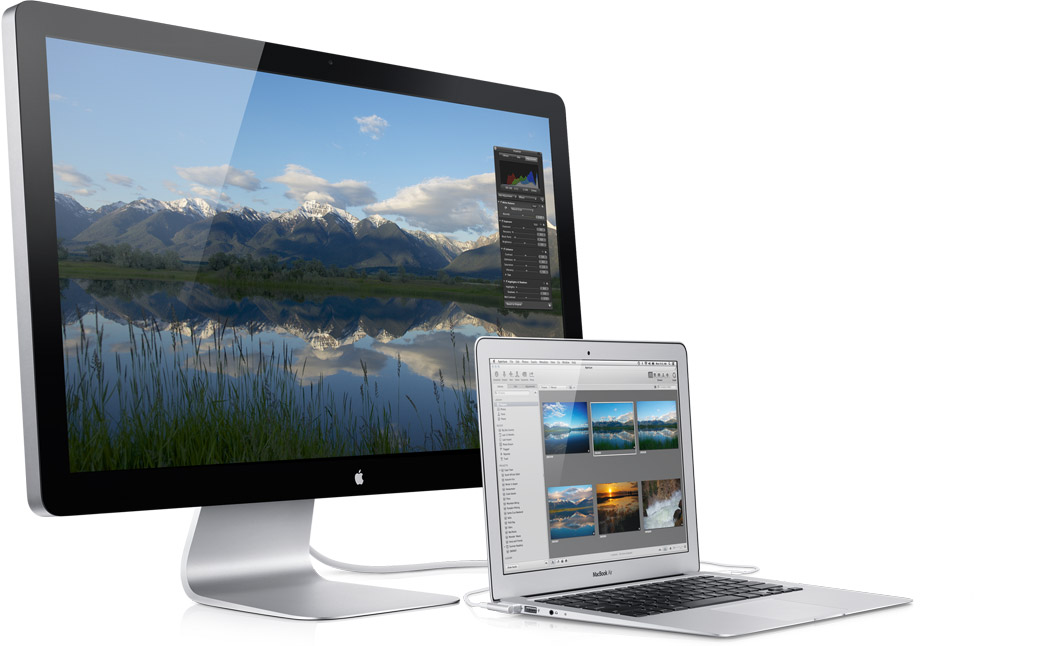 Rumors upon rumors upon rumors, and here’s the latest: according to DigiTimes, Apple is still working on developing a TV that will be called the iTV and it will likely support Ultra HD (3840 by 2160). It will also feature voice and motion control functions and Internet connectivity. Essentially, it will be a monitor.

Sources close to DigiTimes revealed that Apple and Foxconn Electronics have been in talks for a while concerning the TV’s mass production schedule, but Apple is still considering where the panel supply for the TV will come from since Ultra HD TV panel makers, most of which are based in Taiwan, are expected to be producing at close to full capacity in 2013 in order to meet demand from China-based TV vendors.

Other panel makers in Apple’s supply chain that might be able to produce the panels are expected to concentrate their panel production on the iPhone, iPad and iPad mini products.

Sources claim that Apple is depending on LG Display to mass produce the Ultra HD TV panels by the second half of the year. If LG pulls through, Apple might be able to release the TV by the end of 2013, but the beginning of 2014 is reportedly more likely.

Or, we’ll never see an Apple branded television ever, which is more likely at this point in the television rumor cycle…