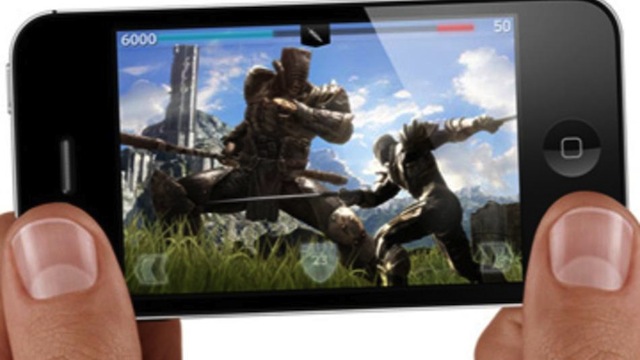 It’s no secret that iOS games, and phone-based gaming in general, are the future. According to the second edition of the ongoing quarterly AppAnnie & IDC Portable Gaming Report, there is a clear shift in consumer spending from gaming-optimized handhelds to phone-based devices.

The app analysis firm looked at consumer spending on games in the fourth quarter of 2012 and compared it to the first quarter of 2013. The results showed an obvious increase in iOS game spending with a significant decrease in on traditional handheld games.

According to the report:

iOS and Android gaming isn’t really affected by “seasonality” since developers put new games out throughout the whole year.