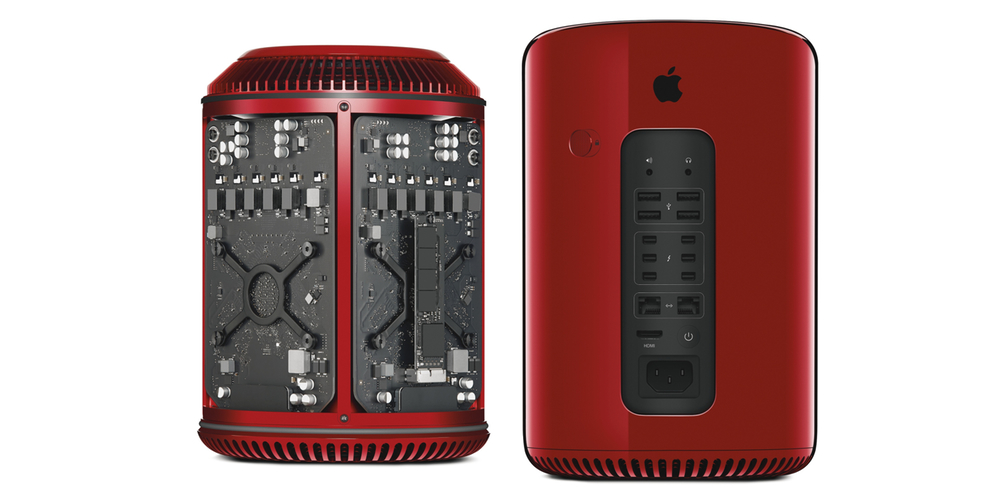 Sotheby’s, the popular auction house, announced today that it will be hosting the auction of a Product (RED) edition Mac Pro. The computer was designed by Apple designer Jony Ive and acclaimed industrial designer Marc Newson. Sotheby’s is estimating that this anodized red computer will sell for somewhere between $40,000 to $60,000, but the final sale price is likely to rise high beyond that. The auction house noted that only one of these Product (RED) edition Mac Pros has run off the production line and that the auction is set to begin on November 23rd, 2013.

This isn’t the first time we’ve seen Apple Senior Vice President of Design design a product for a charity auction. Previously, the designer worked with Leica to make a one-of-a-kind aluminum Leica M rangefinder camera that will go on sale in the same November 23rd auction.