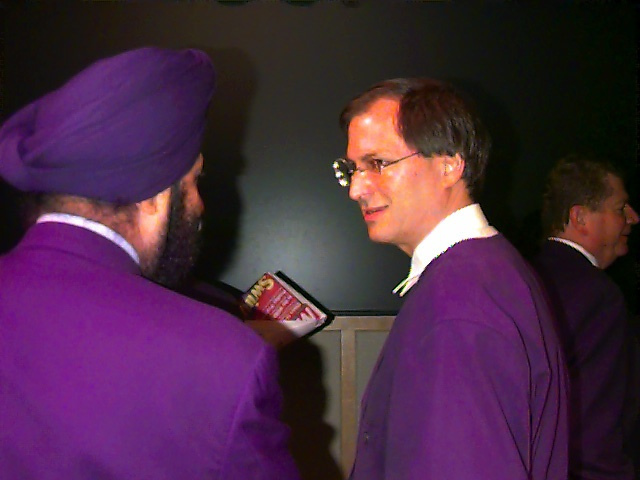 Photos from Steve Jobs’ first night back at Apple in 1997 have been posted to Flickr. The photos were taken by Tim Holmes, a former Mac OS Evangelist at Apple, on his Apple QuickTake camera on the night of December 20th, 1996. Steve Jobs returned to Apple on this day and a conference was held in the Town Hall part of Apple’s headquarters where Steve Jobs was officially returned to his CEO position at Apple.

These photos can be viewed on Tim Holmes’ Flickr page along with a full story on what happened. They’re definitely worth a look if you want to see some classic Apple history as well as see firsthand how crappy QuickTake photos look.