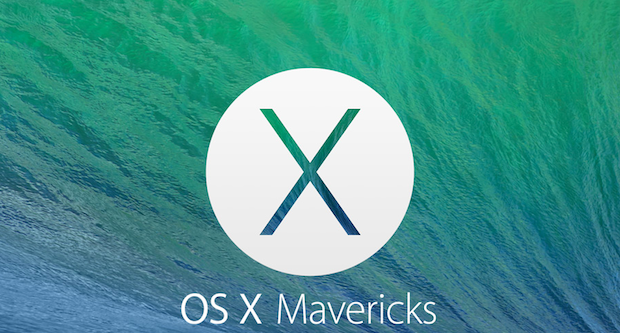 Apple has just pushed the fourth beta release of OS X Mavericks to developers via the Mac App Store. The release is available to all developers running Developer Preview 3 of Mavericks with the download clocking in at 1.27GB. The download is currently not available via the Mac Developer Center due to the fact that the Apple developer portal continues to experience downtime. This means that users wishing to perform a clean install of Mavericks Beta 4 will have to wait a bit.

OS X Mavericks was originally announced at Apple’s WWDC, or World Wide Developers Conference, in San Francisco, California. The new version of OS X brings many new features to the desktop operating system including tabbed Finder, a new Maps application, as well as redesigned calendar application amongst other new additions.