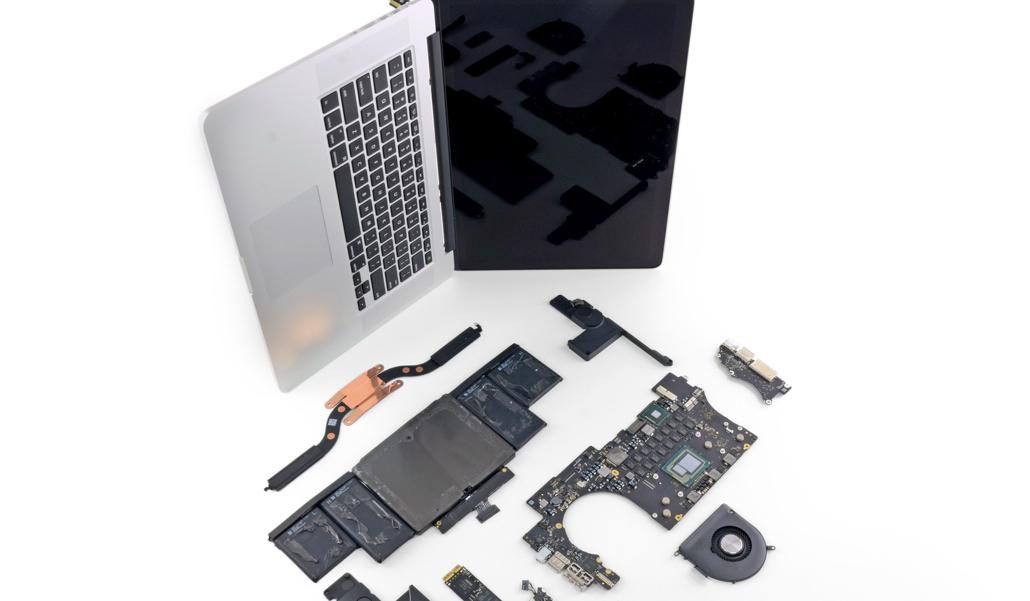 The iFixit team has already torn apart the new MacBooks — released earlier this week — and published a bunch of high resolution images online. The company now has teardown guides for both the 13 and 15 inch MacBook Pro. Bascially, you’ll find exactly what you would expect from the tear downs: Apple’s MacBooks keep getting more difficult for enthusiasts to repair without having to take a trip to the Genius Bar.

We took apart the new 15″ Retina MacBook Pro with the hopes that Apple made it more repair-friendly than the debut Mid 2012 model. Unfortunately, things didn’t really work out in our favor; in fact, they took a turn for the (slightly) worse.

I’m not really sure what they expected. This has been the trend at Apple for as long as I can remember. If you want thinner and lighter devices, Apple’s going to have to start cramming things into tiny spaces and use things that make their devices difficult to repair. I don’t see the problem. It’s the price of innovation.