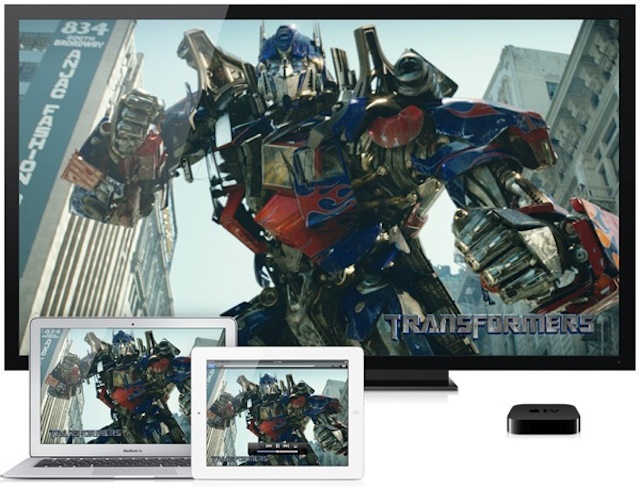 Today Apple has rolled out movie support for its iTunes in the Cloud service in Japan and seven other countries throughout Europe. Customers in these areas will now be able to re-download or stream content that was previously purchased on iTunes on any device, including your iPhone, iPad, or Apple TV.

The countries who now have access to this feature include:

iTunes in the Cloud first arrived in 2011 in the U.S. and was restricted just to music. In March of 2012, Apple added movie and TV show support for the U.S., and has since expanded movie coverage around the world. There are still a few countries around the world where Apple doesn’t offer iTunes in the Cloud for movies, including a couple of important markets, like Germany and Spain.