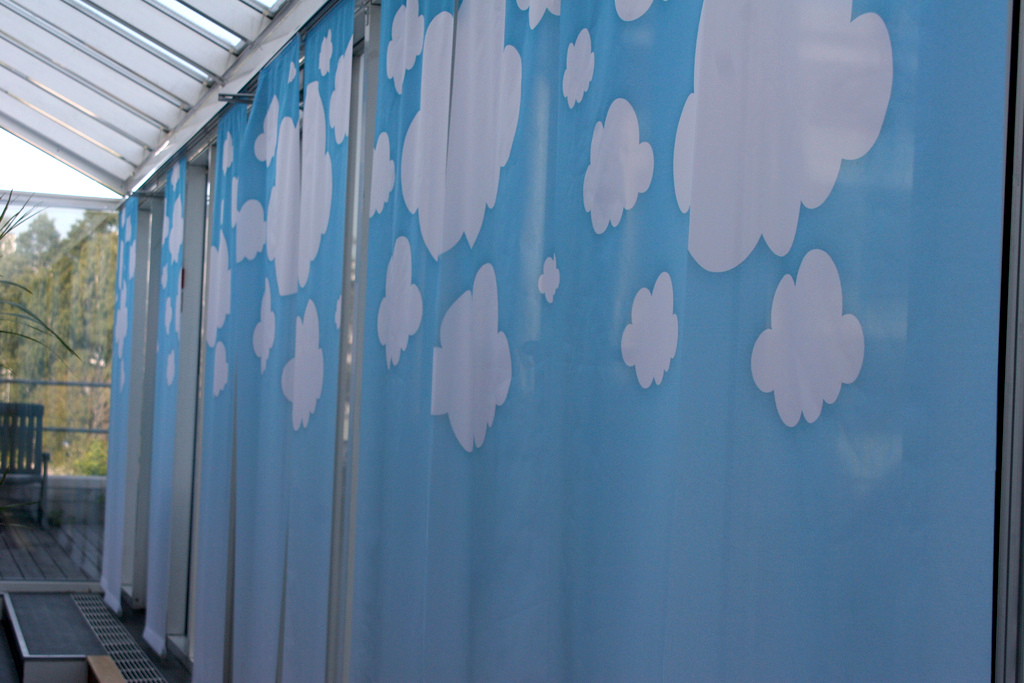 Microsoft has made a couple of changes to its Office 365 subscription plan. Office 365 now offers 1TB of OneDrive storage to every new and existing Office 365 members, but this storage isn’t limited to Office apps and can be used to store just about any type of data. Additionally, standard OneDrive (sans Office 365) accounts will be given 15GB of free storage right off the bat, this is up from 7GB that was offered previously.

Office 365 is available in three plans: Home, Personal, and University. Home lets five different users use Office apps for $9.99 per month while Personal runs $6.99 per month and can be run on one tablet and one desktop computer, and also includes mobile access for iPhone, Android, and Windows phones. The university account is the same as the Personal account, but includes access for two desktop computers or tablets and costs $79.99 per year. All Office 365 accounts include 1TB of OneDrive storage and 60 Skype world calling minutes per month. Office 365 is required to run Office apps for iPad.