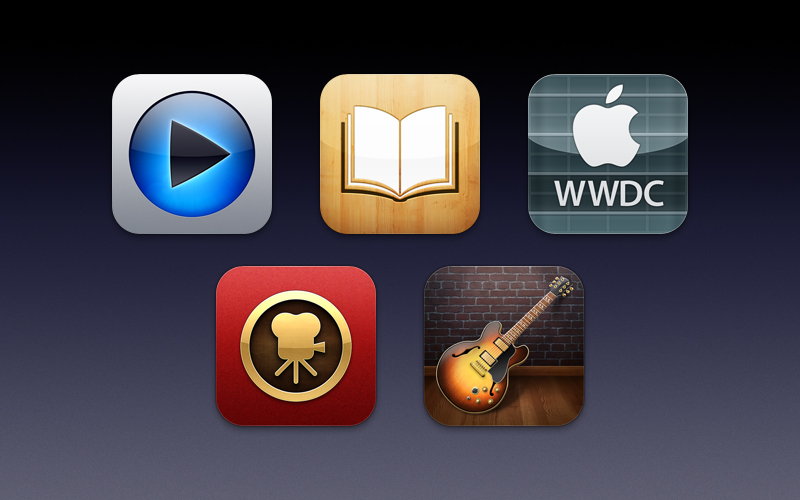 I’m not big on the blockquote style posts, but this was just too good not to point out. Louie Mantia, yes that Mr. Mantia, eloquently summed up everything I’ve been thinking about Skeuomorphism lately.

In an excellent post titled Skeuomorphism, Mantia illustrates exactly what’s wrong with the term, and the complaints surrounding it.

Skeuomorphism is a word that everyone disagrees on what it means (or suggests it means all of the above), but is often used to discriminate apps that use realistic textures for the sake of joy, beauty, and delight. When you’re talking about an app that uses realistic textures, call that “theming” or “skinning” because before last year, that’s what we called it, and that’s what it is.

Everyone who’s complaining about Skeuomorphism seems to actually be complaining about the lack of drastic graphical updates to iOS since its launch. Like Mantia suggests, no one seems to be able to agree on what the definition of Skeuomorphism is, and exactly what the problem is with the practice. Frankly, it boils down to taste and implmentation, and the practice should be considered on a case-by-case basis. In a lot of ways it makes sense, and in some cases it’s absolutely the best practice.

Honestly, I don’t get the hate-on for it.