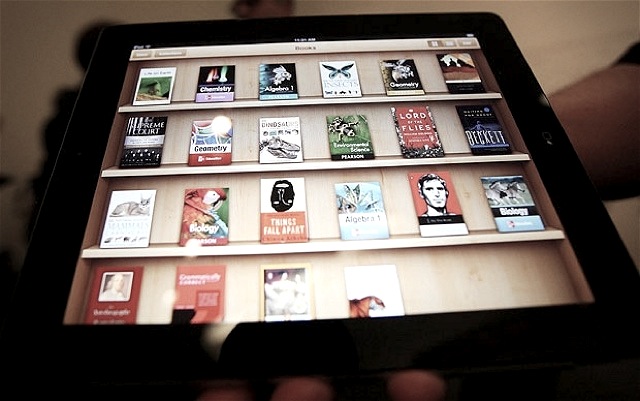 No, we’re not talking notebook computers, although that’s exactly the first thing that crossed my mind when reading Horace Dediu’s article Measuring the iBook market. Instead, Dediu is focusing on those e-books that Apple is selling for iOS devices. So, just how big of a market is Apple’s iBook market, and how much are they making anyway?

According to Dediu’s findings, we’re looking at over a billion dollars in profit for the company:

If I choose a more conservative $9 average selling price and assuming a 70% share for the publisher then Apple’s iBooks generated about $1.3 billion in payments and grossed about $1.8 billion.

Bigger than its video publishing market, it’s not exactly small beans when it comes to the amount of sales and revenue that Apple’s bringing in for digital e-books on iOS devices. As Dediu points out in his article, Apple has sold approximately “270 million iBooks in the last 16 months.” That’s pretty impressive considering a lot of people still aren’t fully engaged in the new digital book reading medium, and considering there’s stiff competition from Amazon in the marketplace.

You can read the rest of Horace Dediu’s findings in his article Measuring the iBook market.