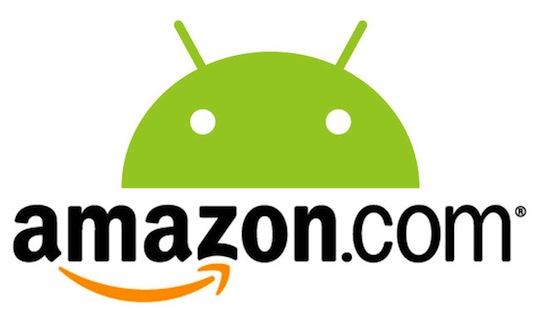 While U.S. District Judge Phyllis Hamilton did not agree that the term is purely generic, she wrote that Apple has not built a strong enough case proving the terms are confusing customers. She will not order Amazon to cease using the terms.

Currently, Amazon uses “AppStore,” with no space between the words, using the label to sell Android software. The company’s store for downloadable Mac software is named the “Mac Download Store.”