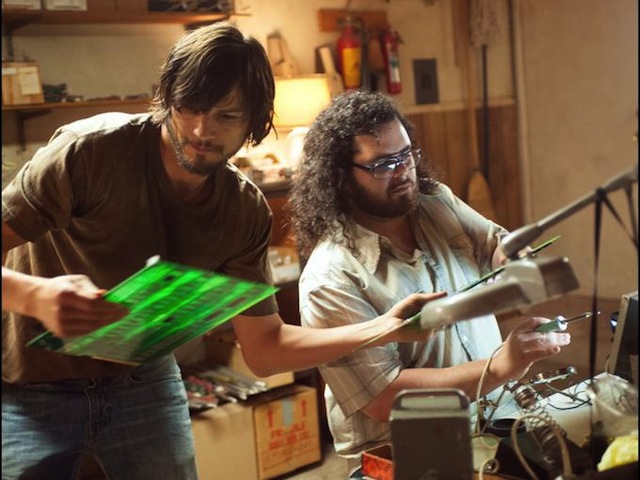 Not all that surprising really, but Ashton Kutcher’s Jobs film didn’t exactly perform up to snuff during its opening weekend at the box office. According to reports the film managed to bring in just $6.7 Million dollars, making it one of Kutcher’s worst performing films to date.

Playing at 2,381 locations, Jobs opened in seventh place with an estimated $6.7 million. While it was never expected to match The Social Network, it’s still very disappointing to note that the Steve Jobs biopic earned less than one-third as much as the Facebook story. This is also one of star Ashton Kutcher’s lowest openings ever—among nationwide releases, it’s only ahead of 2003’s My Boss’s Daughter ($4.9 million).

I haven’ t had the luxury of viewing it just yet, but much like the Jobs bio, I’m not sure that I’ll ever get around to watching the film. I’m only half way through the book at this point and don’t really have any plans to pick it up again. I’m not really convinced that this film’s any different.

That said, if you want an interesting review, apparently the Woz showed up over on Gizmodo to provide his take on the film. He kind of seems annoyed. Anyone who took two seconds to read Woz’s own autobiography (I’ve read that one) would understand why…

Via Cult Of Mac