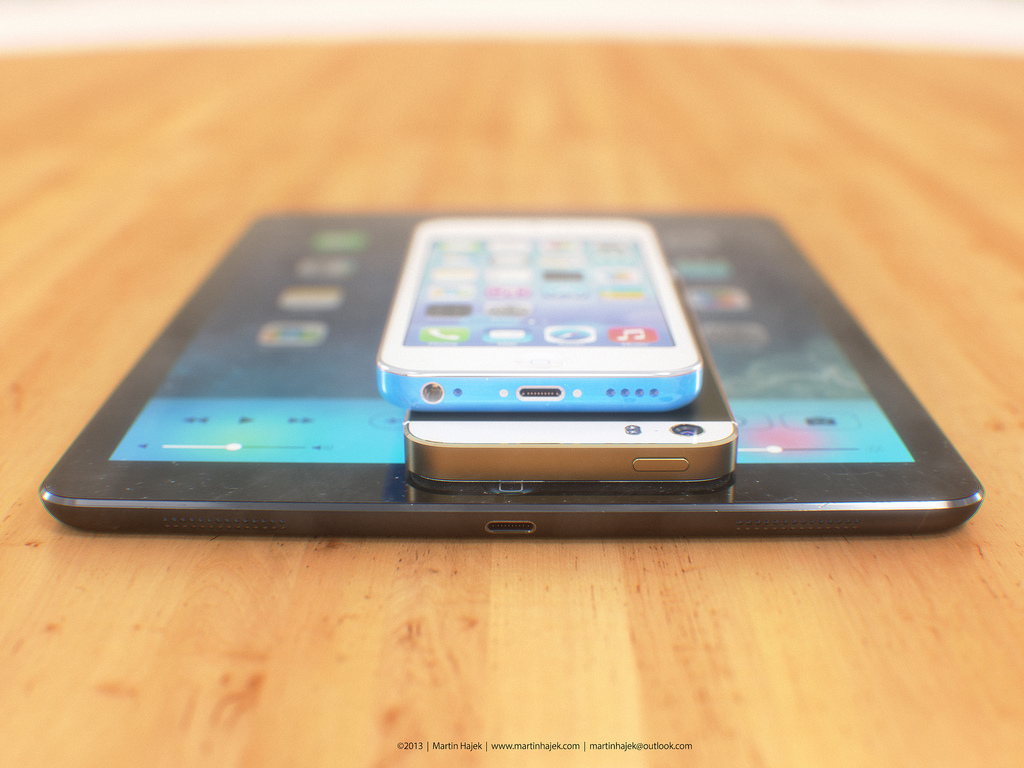 The Japanese market is now Apple’s fastest growing market. According to the Wall Street Journal, the Land of the Rising Sun is one of the five markets where Apple’s operating profit grew over the previous fiscal year. The publication has also reported that Japan is also the market where Apple brings in its largest profit margins, margins that are 15% higher than anywhere else Apple products are sold. As of now, Apple reportedly holds 50% of Japan’s tablet market and just 37% of the country’s smartphone market. Over the past fiscal year, Apple has seen sales rise by just under 30% in Japan.

It’s impressive to see such high gains for Apple in the Japanese market, when comparing to China who only experienced a 13% increase over the same fiscal year, a 30% gain is a massive accomplishment in the region. Home-grown companies like Sony and Sharp may be a bit more concerned now than compared to other years when it comes to smartphone sales.