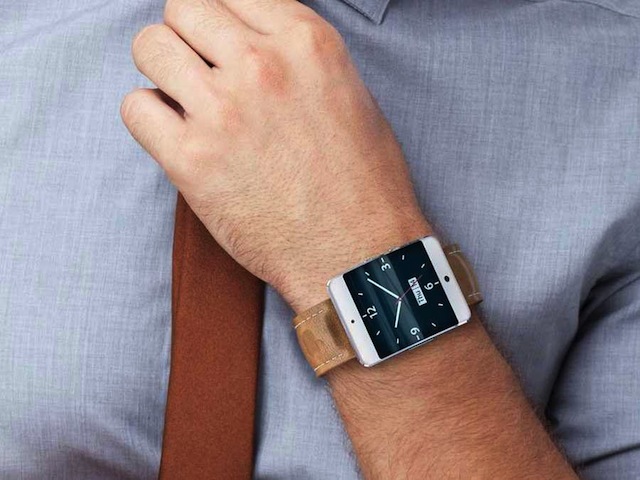 Apple is on a mission to own the “iWatch” trademark all over the world, as a number of recent patent filings in Japan, Taiwan, and Mexico have indicated, but it might not be as easy everywhere else in the world. It looks like the iWatch name is already taken in both the United States and the United Kingdom.

A small company called OMG Electronics in the U.S. already owns the iWatch name and is working on raising funds to launch a product under the name. So far, OMG Electronics has raised only $1,434 in funding through an Indiegogo project for the product.

In the U.K., the iWatch name is owned by Probendi Inc., which owns a “community trademark” on the name. This means that Probendi doesn’t only have rights to the iWatch trademark in the U.K., but across the whole European Union as well.

Probendi is apparently a network services firm that uses the iWatch name for an app that “sends real-time audio, video and location data to the Critical Governance platform.” Unlike OMG Electronics, Probendi won’t be coming out with a smartwatch product. This company has held the trademark in Europe since 2008, so it’s very possible that Apple could start legal proceedings for the term, assuming it really is developing an iWatch.

A trademark isn’t something that usually slows Apple down much if it really wants the name.