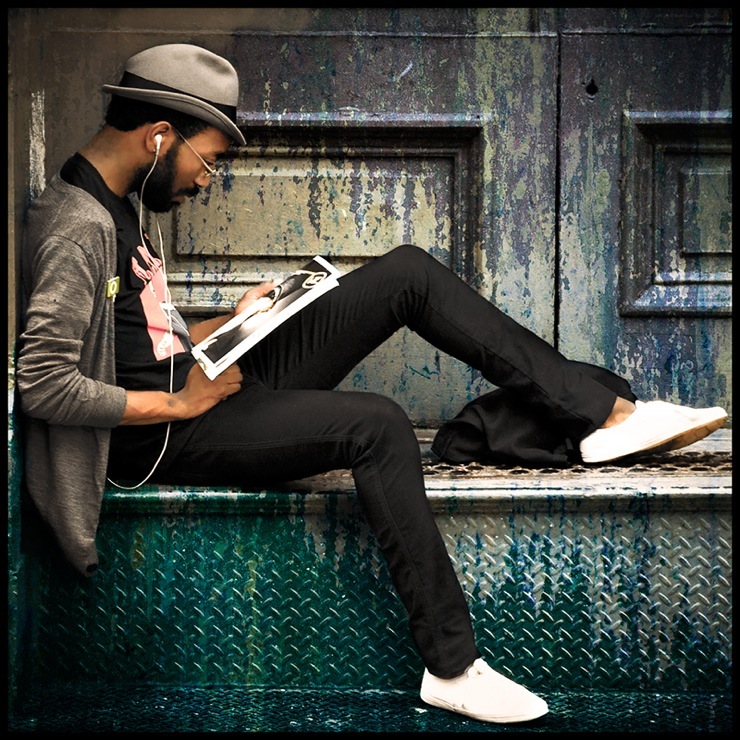 There’s an interesting piece up on Fast Company‘s Co.Design blog by Mark Wilson that has me nodding my head a little bit, and just enough that I thought I’d pass it on to everyone reading. In the article Mark Wilson argue’s that Apple’s Made In California advertisement sums up Silicon Valley’s “Fundamental Problem” of encouraging people to turn away from what’s happening in front of them, and instead towards pixels during life’s most precious — and consequently–fleeting moments.

The article is worth giving a read, and then pondering a little bit on:

My fundamental problem with the ad–why it’s begun to make my shoulders tense and stomach churn every time it comes on TV–is not that it’s lying about how we use technology, but Apple’s consecrating the behavior, and even going on to say that their products, not the lives it serves is “what matters.“

What do you think? Did Apple get it wrong? Or is Wilson nitpicking? I’m leaning towards the latter, but there’s still a few things I think we can take away from his arguments and thoughts on the new commercial.

I’d be lying if I didn’t say that I’ve felt the same way as Wilson over the last five or six months. For me, it’s not Apple specifically, it’s the tech industry as a whole. I find myself, more than ever before (which isn’t all that surprising considering I’m a relatively new father), contemplating just how much I need most of these devices in my life. I’m not going to get up on my soap box and argue one way or the other, except to encourage you to think about whether or not you really need all of this stuff yourself and come to your own conclusion. Really, honestly think about it. For me, it’s turning into a less is more approach. I’m honestly thinking about scaling back tech purchases (TVs, computers, phones) over the next year.

I’m one of those guys who constantly pulls his phone out to check umpteen things while I’m waiting in line at a movie, or hanging out in the park while my daughter runs around on the jungle gym. That’s changing in a hurry for me, which is probably problematic since I’m in the news game for a living. I’ve decided to people watch more and let my brain run wild with thought. I need more brain CPU power diverted to doing nothing and running background processes on stuff not in the forefront of my brain. That means stuff like actually taking a moment to idly consider alternatives to our ad revenue problems instead of knowing exactly who just fired shots at who on Twitter.

It’s easy to forget that these devices are tools, albeit fun ones at times, built to help enhance and simplify our lives. I constantly have to remind myself of that. It’s just a tool, and I’m the one wielding it. I decide how to use it, and when it’s best to keep it tucked away. I would’t say that I couldn’t control it before, but I’m feeling the urge less and less to keep up with Twitter and my email. Those things can wait until tomorrow. Who knows, maybe I’m just getting older and losing interest. Maybe, I’m all jaded now from working in this industry for so long. I’ll let you know when I’m back from my tech-free vacation in a couple of weeks.

Apple’s recent advertisements have been fantastic. There was a good span of two or three years where I felt like they were roaming around in the wilderness and lacking that personal touch.  The Made In California advertisement, and the few that have come before it, tells a fantastic story. Like it or not, the visuals we see in the latest commercial, and the ones that Wilson takes a stand against are everyday occurrences that most of us see unfold around us. Let’s not turn a messenger like Apple into scapegoat too quickly. They’re just piping back images of us back to ourselves to sell some things.

Apple’s in the business of selling products, and the Made in California spot is an advertisement meant to further that goal. Let’s not forget that.