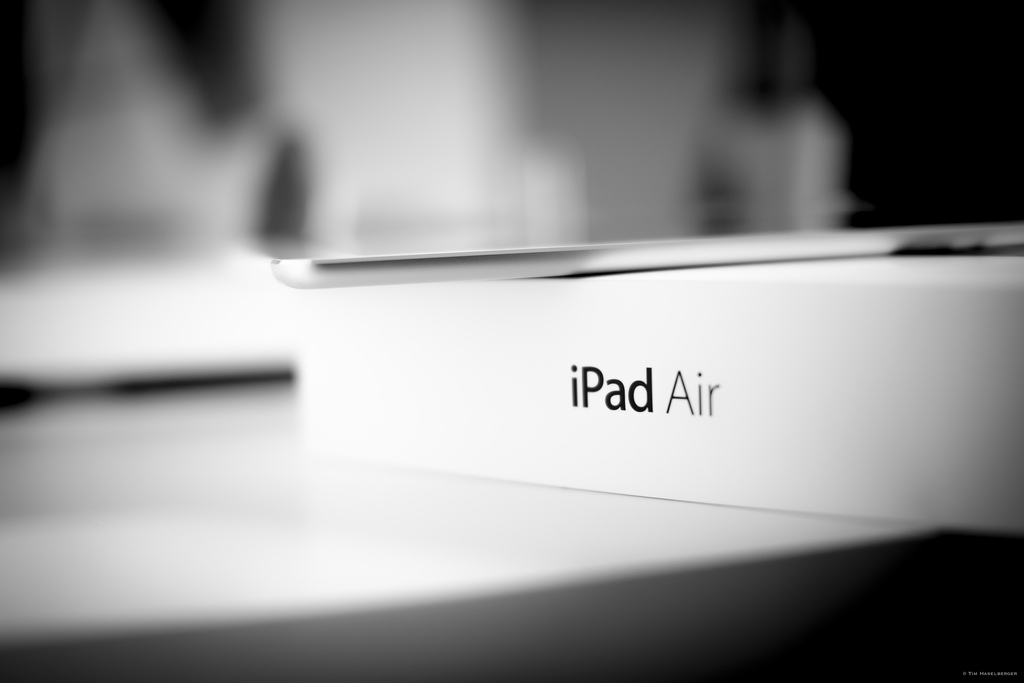 The Chinese market now has access to TD-LTE capable iPads. Apple, in a press release, announced that the company has released TD-LTE capable devices in China. As of April 1st, 2014, the iPad Air and iPad mini with Retina display now include TD-LTE capabilities within the country.

Looks like surfing YouTube in China just got a little bit snappier. Watch out for bill shock, friends. Those extra GBs of data won’t be cheap.