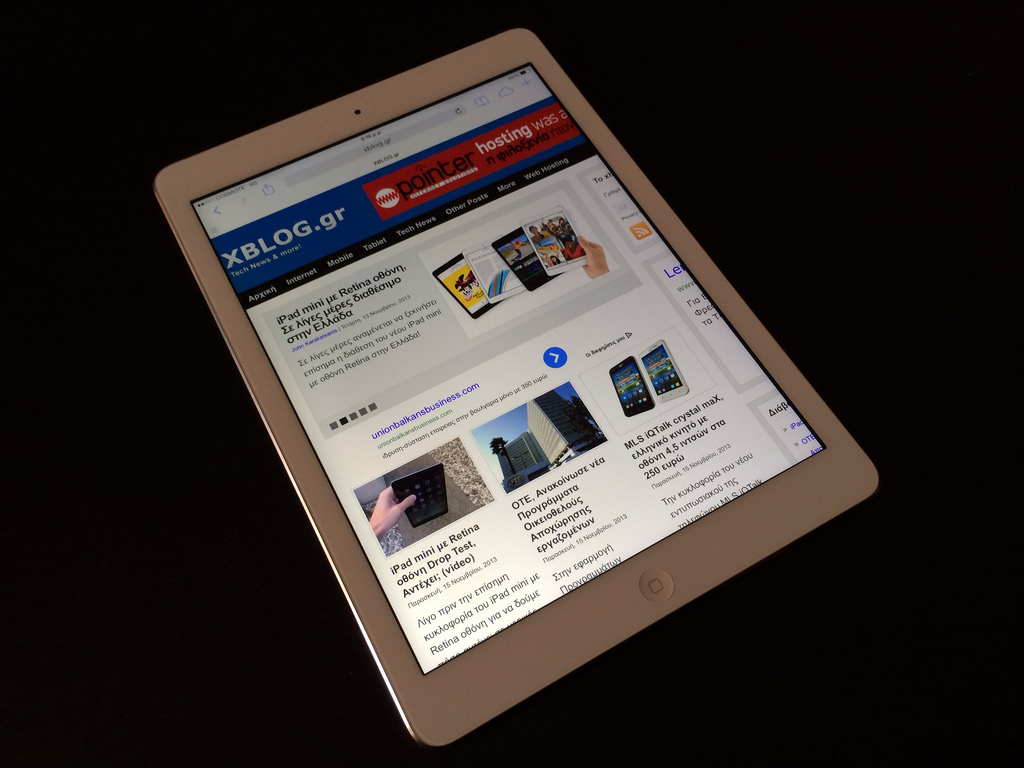 According to new data from Localytics, iPad activations skyrocketed over Black Friday weekend. iPad mini activations rose 26% while the iPad mini with Retina Display rose just 17% during the weekend. On the iPhone side of things, the iPhone 5C, 5S, and 4S rose 26%, 17% , and 10% respectively. These numbers are quite impressive when compared to Android statistics, with the Kindle Fire HD 7”, Galaxy S IV, and Galaxy Tab 2 7″.

It looks like Tim Cook’s prediction of an “iPad Christmas” was right after all.