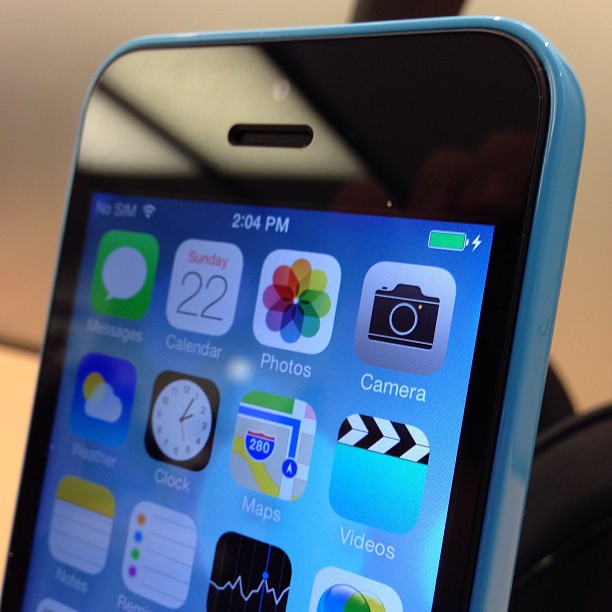 We’re still working hard on the jailbreak. May have all the pieces at this point (but not certain yet).

That’s as much information as we have at this point. There’s no mention of which devices will be supported, or when a jailbreak will be released to the masses. It’s all speculative, but considering the operating system has only publicly been available for a couple of weeks now, so real progress is being made. Clearly.