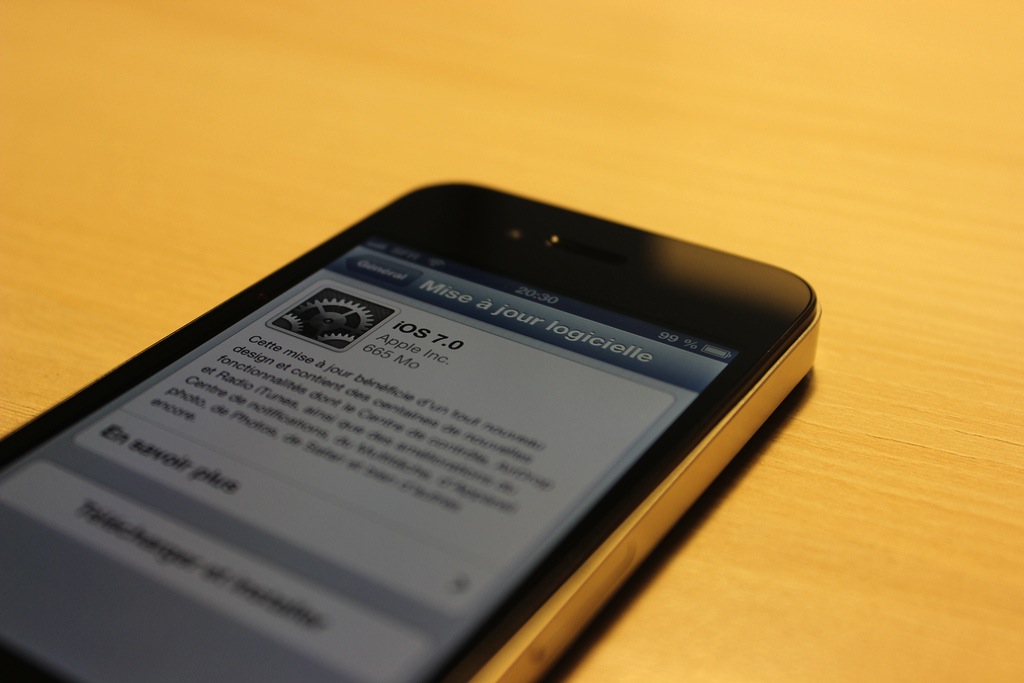 iOS 7 used 20% of one unnamed North American ISP’s web traffic on release day, September 18th, 2013. The unknown ISP announced this information via Sandvine’s Global Internet Phenomena Report for the second half of 2013. The report said that Apple’s iOS 7 update immediately took 20% of network traffic and continued to stay above 15% of total traffic into the peak evening hours of September 18th.

Most interesting is the fact that the launch noticeably increased the total volume of traffic during peak hours. This presents a unique challenge for operators, since they must engineer their networks for peak demand, and Apple product launches and software updates are infrequent in nature,