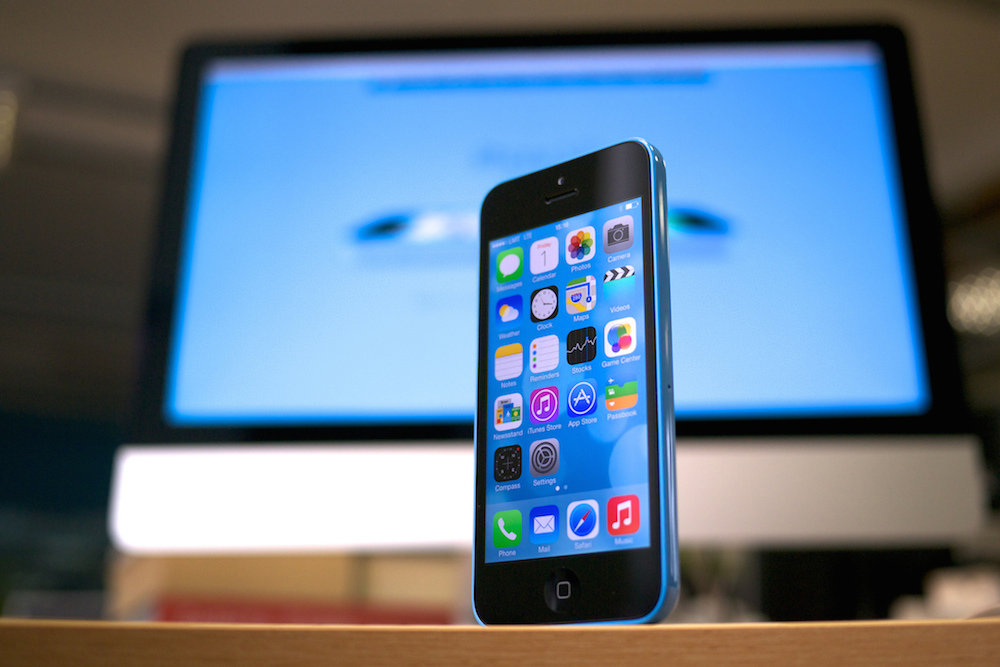 Even though iOS 8 is right around the corner, Apple isn’t done gloating about its iOS 7 adoption rates. Apple released numbers showing that 90% of compatible devices are running iOS 7 while only 9% are running iOS 6.

These numbers, measured on the App Store over a seven-day period ending July 13, shouldn’t come as a surprise. Back in April, Apple announced that 87% of its users were running iOS 7 with 11% on iOS 6. At the time iOS 7 was crowned the fastest adopted iOS release to date with 74% of all iOS devices running the release by December.

Android, on the other hand, doesn’t seem to have this adoption rate luxury. According to numbers released last week, Android KitKat–the latest release of Android–lives on just 17.9% of all Android devices.

iOS 7 was released last September alongside the iPhone 5S and 5C. The operating system brought with it a total redesign, with fake leather textures exchanged for a more modern look. iOS 7 will run on everything from the iPhone 4 to the iPhone 5S.