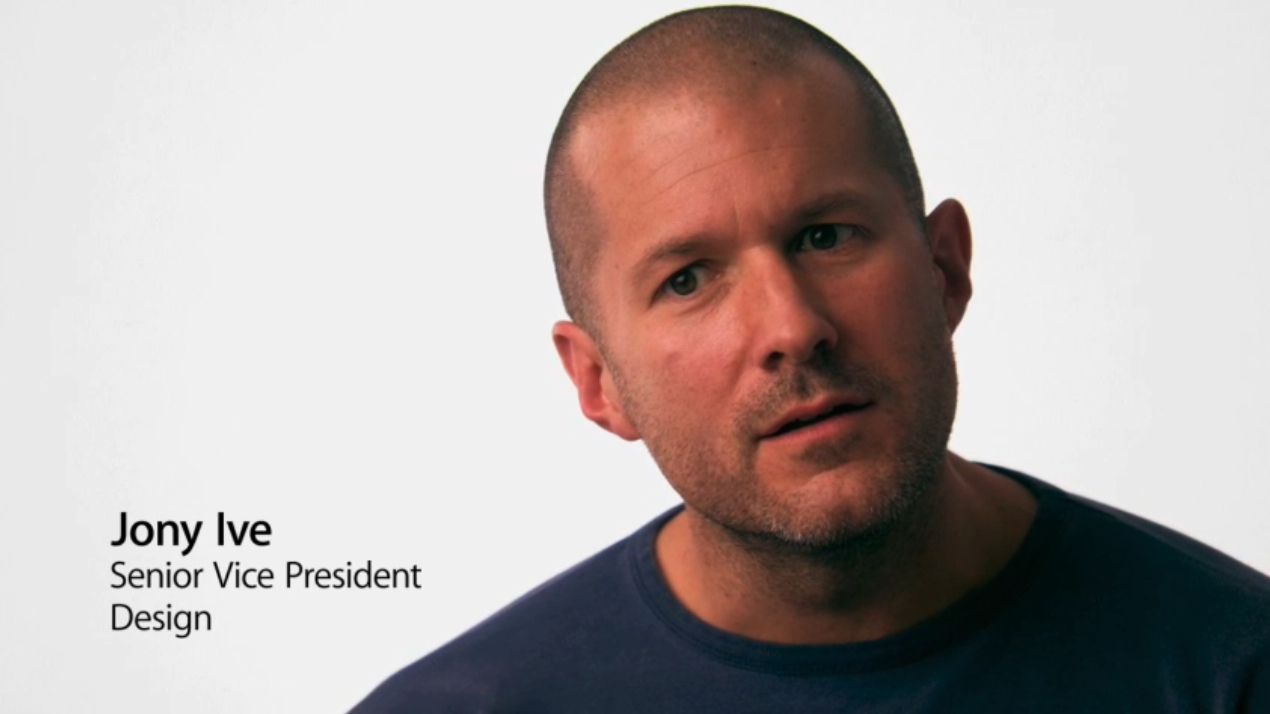 Since he was given his new responsibilities of overseeing user interface design for Apple, many have wondered how much of an impact Jonathan Ive would have on future versions of iOS. Rumors came out in the past that Ive was working on bringing a “flatter” more modern look to iOS 7. It seems like this major effort to redesigning iOS might even delay its launch.

Bloomberg reports that Apple’s internal deadlines have been pushed back in order to incorporate Ive’s changes and to get a preview build ready for June’s WWDC, with Apple’s goal of having the full version into consumers’ hands by as early as September.

Ive is also reportedly trying to revamp a number of Apple’s apps, including dramatic changes to both E-Mail and Calendar.

Ive, 46, has begun revamping iPhone and iPad applications, shunning realistic images, such as wood bookshelves for the Newsstand feature, and he’s exploring more dramatic changes to the e-mail and calendar tools, said the people, who asked not to be identified because the plans are private.

Bloomberg’s report also backs up a previous report by Daring Fireball that says Apple employees who already have their hands on iOS 7 and are using it in public are required to put a special film over their screens to help prevent others from seeing it as the UI changes are so apparent.

Jony Ive has been recognized time after time as one of the world’s most brilliant creative minds, and it should be exciting to see what sort of impact he’s been able to have on the OS.

Time to start counting down the days ’til WWDC.