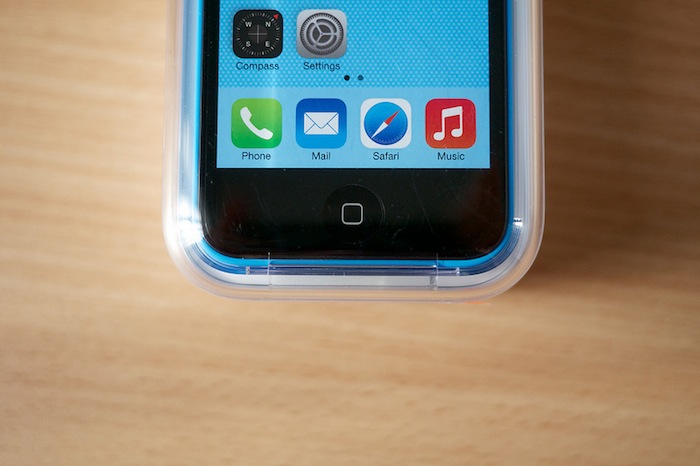 Ad network Millennial Media has released a report showing that the iOS 7 adoption rate is slower than that of iOS 6. According to the network, iOS 6 saw a 264% daily growth in its first week of release while iOS 7 saw a daily growth of just 185%.

Why so slow? It seems they’re largely blaming the fact that iOS 7 features a whole new design while iOS 6 added a few new features without much ascetic change.

I know a few people like that. Do you? A close friend of mine didn’t update her iPhone until earlier this week due to the ascetic change and not wanting to learn a new operating system. People hate change.