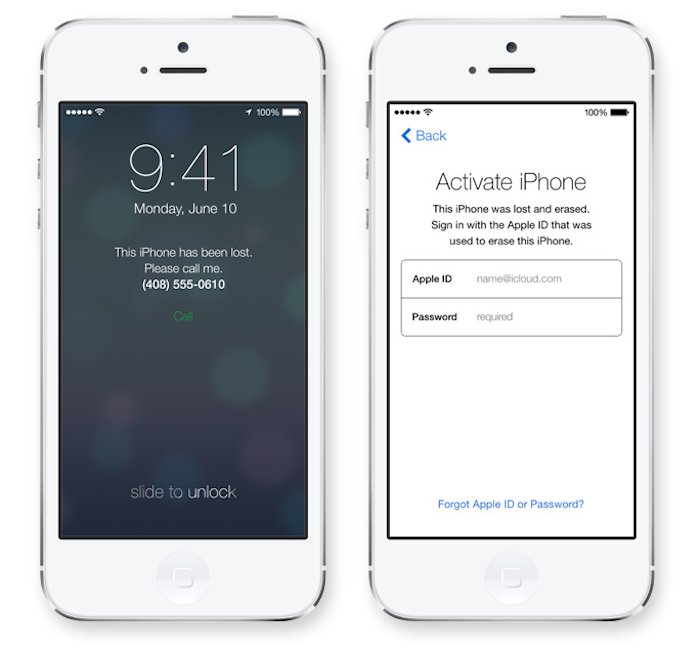 Yesterday, Apple announced that it is stepping up theft prevention with iOS 7 with Activation Lock. This feature will not allow iOS devices with Find My iPhone activated to have the service deactivated without first entering the Apple ID and password associated with the device.

This feature addition seems like a direct response to lawmakers who have proposed that mobile phone manufacturers add a “kill switch” to mobile phones so they can be remotely deactivated in the case of theft. After these lawmakers heard about Apple’s move to help prevent iPhone theft, they seem to be optimistic about Apple’s move, but have insisted that they “reserve judgment” on the feature until its functionality is understood.

We are appreciative of the gesture made by Apple to address smartphone theft. We reserve judgment on the activation lock feature until we can understand its actual functionality.

These lawmakers are set to meet with representatives from Apple, Microsoft, Samsung, and Google on Thursday to discuss implementation of a remote kill switch that would render stolen devices useless.

Smartphone theft has been a huge issue over the past few years. With more and more smartphones and tablets going into the hands of users, we are also seeing more and more theft of these devices in cities throughout the world. For instance, mobile phone thefts make up 40% of all theft in New York City. Heck, 70% of all smartphones stolen on NYC subways and buses are iPhones.