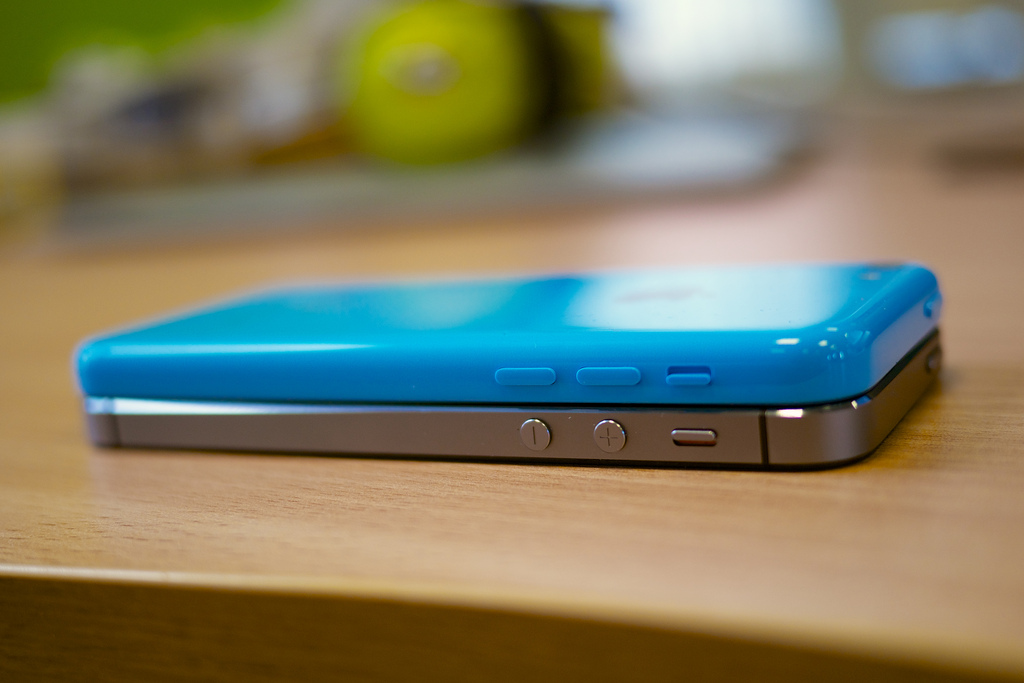 Apple’s just pushed an update to iOS 7 across the airwaves, so you can now head to Software Update and get your patch on. As always, the company is pretty vague about what’s been patched, but some provisioning bug fixes were pointed out.

This isn’t the big 7.1 update a lot of us have been waiting on, and that has been passed around the developer circles for bug testing, but it’s certainly worth updating if you’ve got some time to update.

All you have to do is hop on your iOS device, and then go to Settings > General > Software Update. You can update over the air that way, and you won’t have to plug your device into a computer to update. Gett’r done.