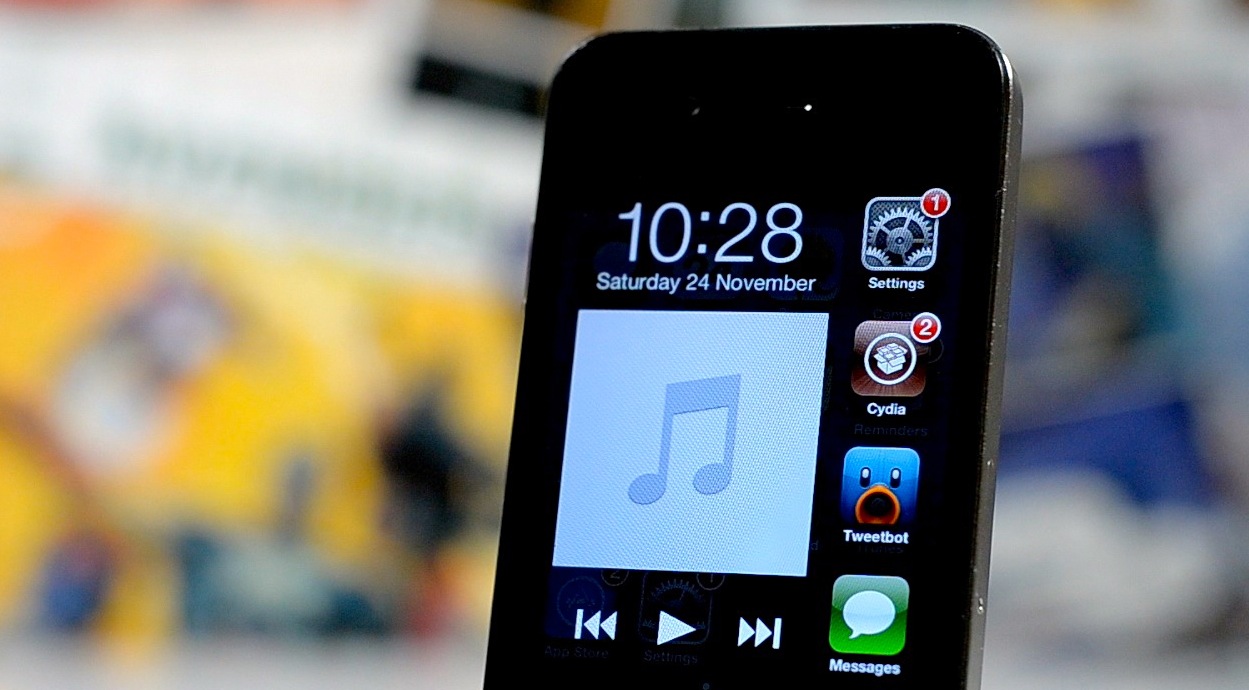 The jailbreak community is abuzz with excitement as a new jailbreak is about to hit this primetime for iOS 6.1. After months of speculation that iOS 6 may not be jailbreakable, members of the evad3rs announced that good things were on the horizon. According to MuscleNerd, one of the top jailbreakers in the scene, this new jailbreak will work on almost all iPhone, iPads, and other iOS devices.

A recent tweet from MuscleNerd stated, “yes, every other 6.1 device variation will be supported. All TWENTY-TWO of them (omg!). Plus atv2 if it’s out in time.” What’s on the outs? From the sounds of it, the Apple TV 3 may still be un-jailbreakable. If that remains the case, expect prices for the original Apple TV and the Apple TV 2 to remain high on resale sites.