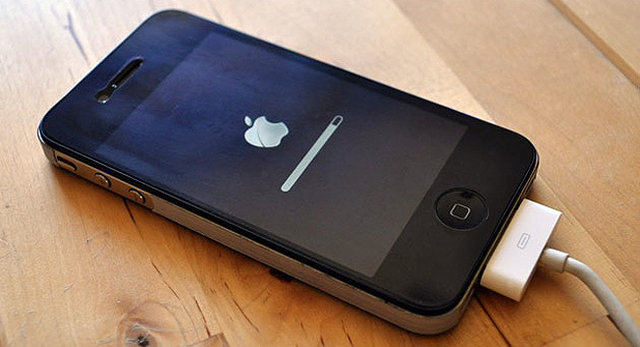 Apple has released a new update for iOS devices today that is meant to crush the Microsoft Exchange bug that has been impacting the battery life and data usage of users.

The new 6.1.2 update comes roughly a week after the Exchange bug was first noticed. Some companies such as AOL had temporarily stopped their employees’ access to Exchange until the issue was addressed.

The official description for the 12.8 MB update reads: Fixes an Exchange Calendar bug that could result in increased network activity and reduced battery life.

It is still unknown whether the update has also fixed the lock screen bug that was recently discovered.