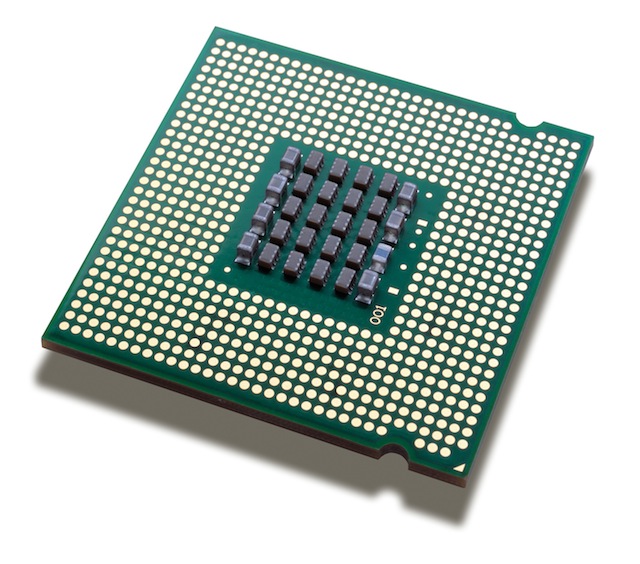 It was recently rumored that Intel is in talks with Apple to produce chips for the giant tech company. Now that rumor has gone a step further in that Intel may actually get as much as 10% of Apple’s next-generation mobile chip orders.

The rumor comes from none other than Digitimes, so the accuracy of it still remains to be seen. According to Digitimes, however, Intel, who is looking to to do outside contracting for chips, could produce some for Apple’s next-generation iPhone. Apple has been looking to move its chip production away from Samsung as the two companies are locked in a never-ending limbo of legal battles.

Samsung currently manufactures all of Apple’s current A-series chips,  so Intel could be just the type of solution Apple needs to start its prolonged breakup with Samsung.

TSMC has also been rumored to become the second largest supplier for Apple’s A7 processors, taking a good chunk of orders from Samsung.  TSMC’s chip production for Apple is reportedly starting in 2014.

If these rumors are true, Samsung could end up with only 50% of Apple’s chip orders, with 40% going to TSMC and the last 10% going to Intel.

Paul Otellini, Intel’s current CEO, is set to retire in May. Some believe a new chief executive could push the company in a new direction by contracting out to build custom chips for mobile device makers like Apple.