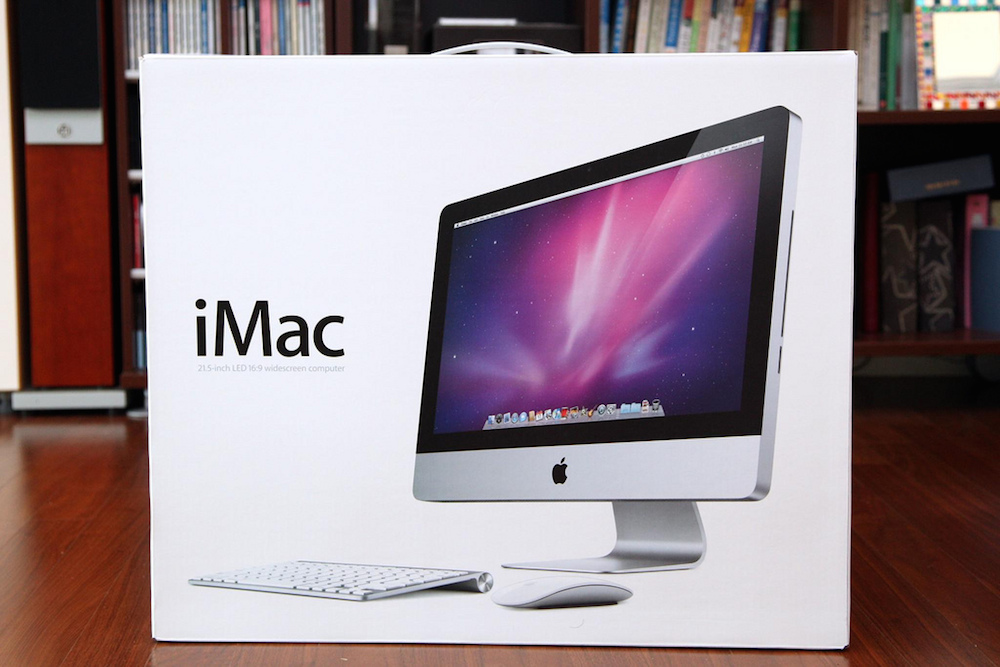 Just six days after releasing a new, low-end iMac, Apple has seemingly authorized its resellers to initiate price-cuts. Two major Apple resellers, Best Buy and B&H Photo, have cut iMac prices to $979.99 and $978.99 respectively. This is down $120 from the computer’s MSRP of $1099. Not bad for a quick new iMac.

These price-cuts aren’t much of a surprise however, as Apple’s $899 11-inch MacBook Air has seen discounts by a number of retailers since its launch in April. For example, Best Buy is selling the portable for $855, however, Apple Insider notes that the computers have seen prices as low as $650 with a student discount.

If you’re looking for a relatively cheap Mac desktop, and don’t mind being left out of Intel’s Broadwell goodness later this year, it looks like a pretty awesome time to buy a new iMac.