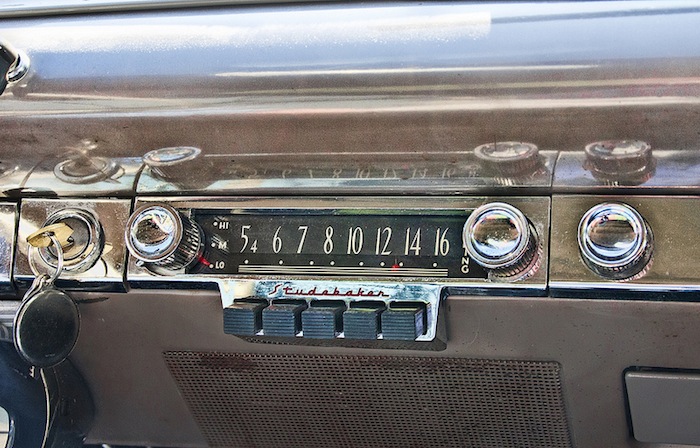 Bloomberg has reported that Apple’s iAd team is in the process of preparing for the launch of Apple’s mythical iRadio service. The report talks about how the team is working on the implementation of iAds in the iRadio service to make it easier for potential advertisers who seem to be excited for the service. According to an iAd team member, the group may sell ads to entertainment companies who could use the ad space to link to the song directly in iTunes.

Apple’s sales team is now directing its attention to getting big brands to support the radio service, with revenue to be shared with music companies. Some members of the iAd group, which has more than 200 employees, have long sought tighter integration with iTunes so the group could sell ads to entertainment companies that would link directly back to iTunes, said one former iAd member.

If Bloomberg’s report does turn out to be true, Apple’s new Pandora-like service has been basically confirmed. We’ve seen reports of an iRadio service numerous times in the past, though the official release of the project has been put off due to licensing issues with Sony’s record label.