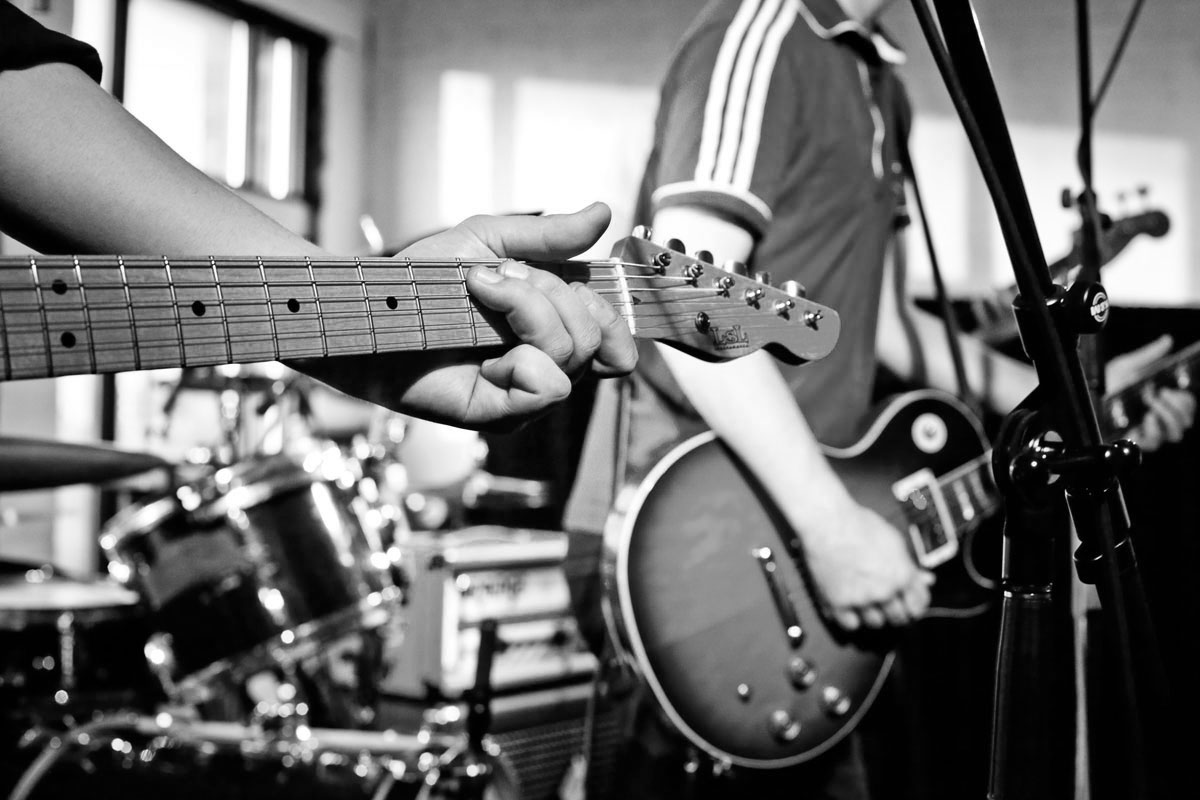 Just how many songs have been downloaded from iTunes? A million, a hundred million, a billion? Nope, try 25 billion song downloads. According to a recent press release from the company, Apple’s just had its 25 billionth song downloaded. That’s a lot of music. Damn, son!

“Apple today announced that music fans have purchased and downloaded more than 25 billion songs from the iTunes Store (www.itunes.com), the world’s most popular online music, TV and movie store. The 25 billionth song, “Monkey Drums” (Goksel Vancin Remix) by Chase Buch, was purchased by Phillip Lüpke from Germany. As the downloader of the 25 billionth song, Phillip will receive a €10,000 iTunes Gift Card.”

It’s hard not to wonder exactly how many films have been downloaded through iTunes, and more importantly, how many television shows would be viewed on the Apple TV if companies would partner up and release subscription based channels on the device like it’s been rumored. Apple gets modern day media consumption trends, and frankly, the television industry needs them, no matter how much they stick their fingers in their ears and scream at the top of their lungs.

How do you change an industry? It seems like 25 billion downloads is the key.