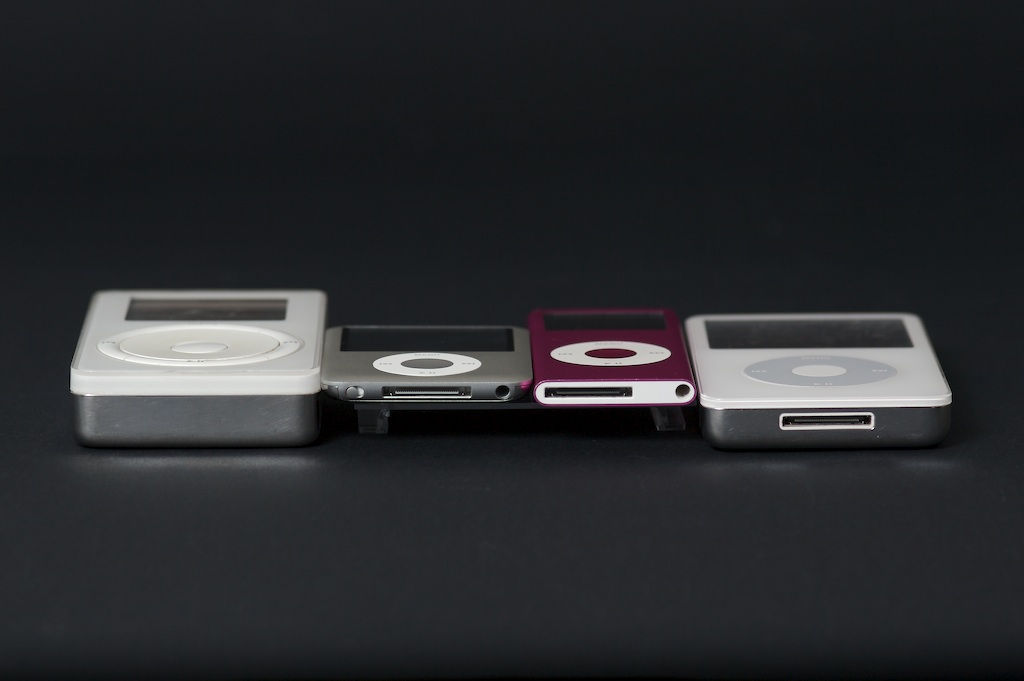 It’s been a while, and some would argue that the age of iPod is long behind us, but that doesn’t mean we can’t take a moment to put our hands together and celebrate another milestone for the product. Apple’s iPod is now 12 years old.

Originally released on November 10, 2001, the iPod wasn’t just wildly successful, but it also pretty much saved Apple and put them back in the tech conversation in high schools and college campuses once again, despite analyst claims to the contrary upon its release.

Apple also has an iPod history page up on its website. Sadly it only goes to 2010, but it’s worth checking out anyway.