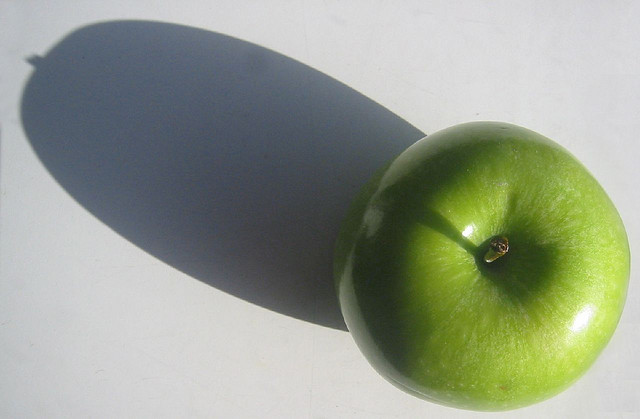 Apple has hired Lisa Jackson, a former administrator at the EPA, who is joining Apple as its Top Environmental Officer. She will be coordinating environmental practices for Apple. According to an email she sent to Politico, she’s “incredibly impressed with Apple’s commitment to the environment and I’m thrilled to be joining the team.” This news came out of yesterday’s All Things Digital’s D11 event during an interview with Tim Cook, the current CEO of Apple.

Surprisingly, even Greenpeace is happy with Apple’s new hire. The organization’s Senior IT Analyst Gary Cook  has said that ” Jackson can make Apple the top environmental leader in the tech sector by helping the company use its influence to push electric utilities and governments to provide the clean energy that both Apple and America need right now.”

This hire shows that Apple is taking another step towards a greener company. According to Apple’s 2012 environmental report, Apple powers 75% of its data centers with renewable energy sources. On top of this, all of Apple’s consumer electronic devices are both Energy Star certified and EPAT Gold certified and all of the company’s product reports are available on its website.