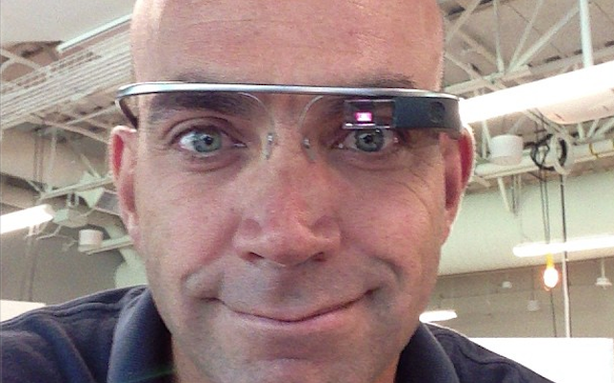 Looks like you can now tweet pictures of your dinner without ever having to put the fork down. According to Loic Le Meur, man once behind Seesmic and now Le Web, there’s a native Twitter application for Google Glass.

Though the tweet contained no information about the app used to create it, Le Meur responded “Yes” when asked by CNET if he had used Twitter’s Glass app.

All food-stuff kidding aside, having a heads up Twitter display could quickly become a journalists best friend. So long secondary monitor for tweet streams, hello Google Glass. Personally I’d prefer the Mac Monocle, but beggars can’t be choosers at this point.