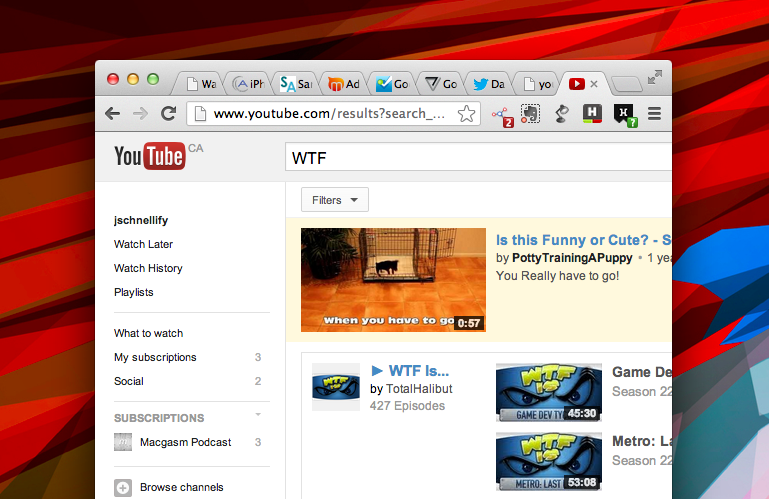 If you’re like us, and just finished watching the epic-length fireside at Google IO where Larry Page waxed philosophical about interoperability and not always being about the money, this next bit of news may have you scratching your head.

According to The Verge, Google has demanded that Microsoft remove its YouTube application from Windows Phone because it doesn’t show advertisements:

Google’s complaint centers on the lack of ads in Microsoft’s YouTube app, something it claims is a direct violation of the terms and conditions of the company’s YouTube API. The Verge has learned that Microsoft created the app without Google’s consent with features that specifically prevent ads from playing. The lack of ads clearly hits Google’s own revenues, but also those of its third-party content creators that are paid through the company’s AdSense program.

Well now I’m conflicted. Which is it? Should we live on Google’s fantasy island without rules and regulations, or should we live in a world where companies have their hands held behind their backs because of lawyers and laws? It sounds to me like Larry Page, despite his excellent fireside comments about the state of technology, may be a little bit confused himself these days.