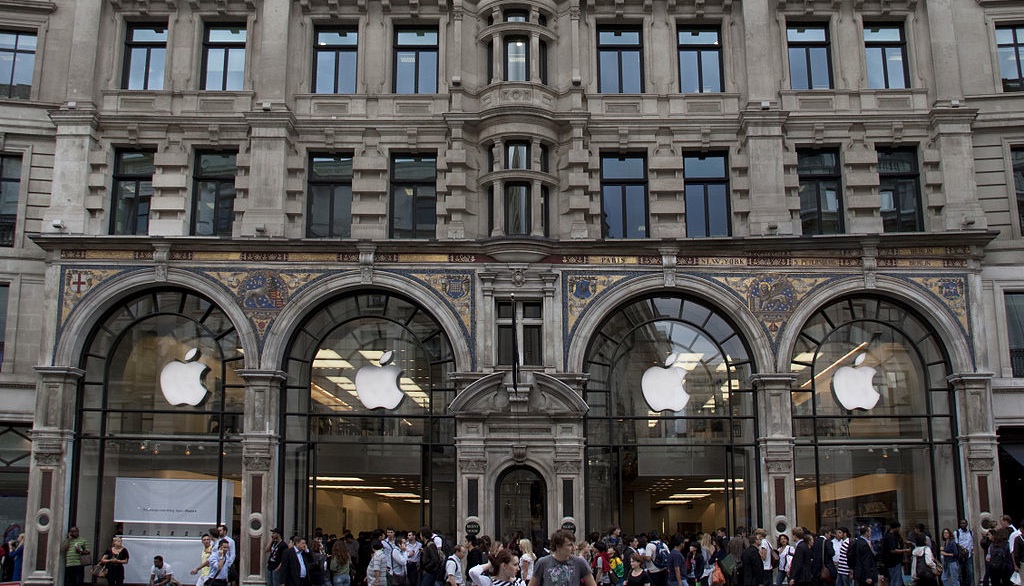 Former Apple head of Retail, Ron Johnson, sat down with Stanford’s Graduate School of Business and spoke about his time at Apple, his relationship with Steve Jobs, and how he found his creativity after joining the company. The 50-minute video is available for streaming on YouTube and is worth a watch if you want a bit more insight on what it’s like to be an Apple executive.

Ron Johnson was Apple’s head of Retail from 2000 to 2011 and he has been replaced twice since his departure. Until 2013, Johnson served as the CEO of J.C. Penny, a large American department store.