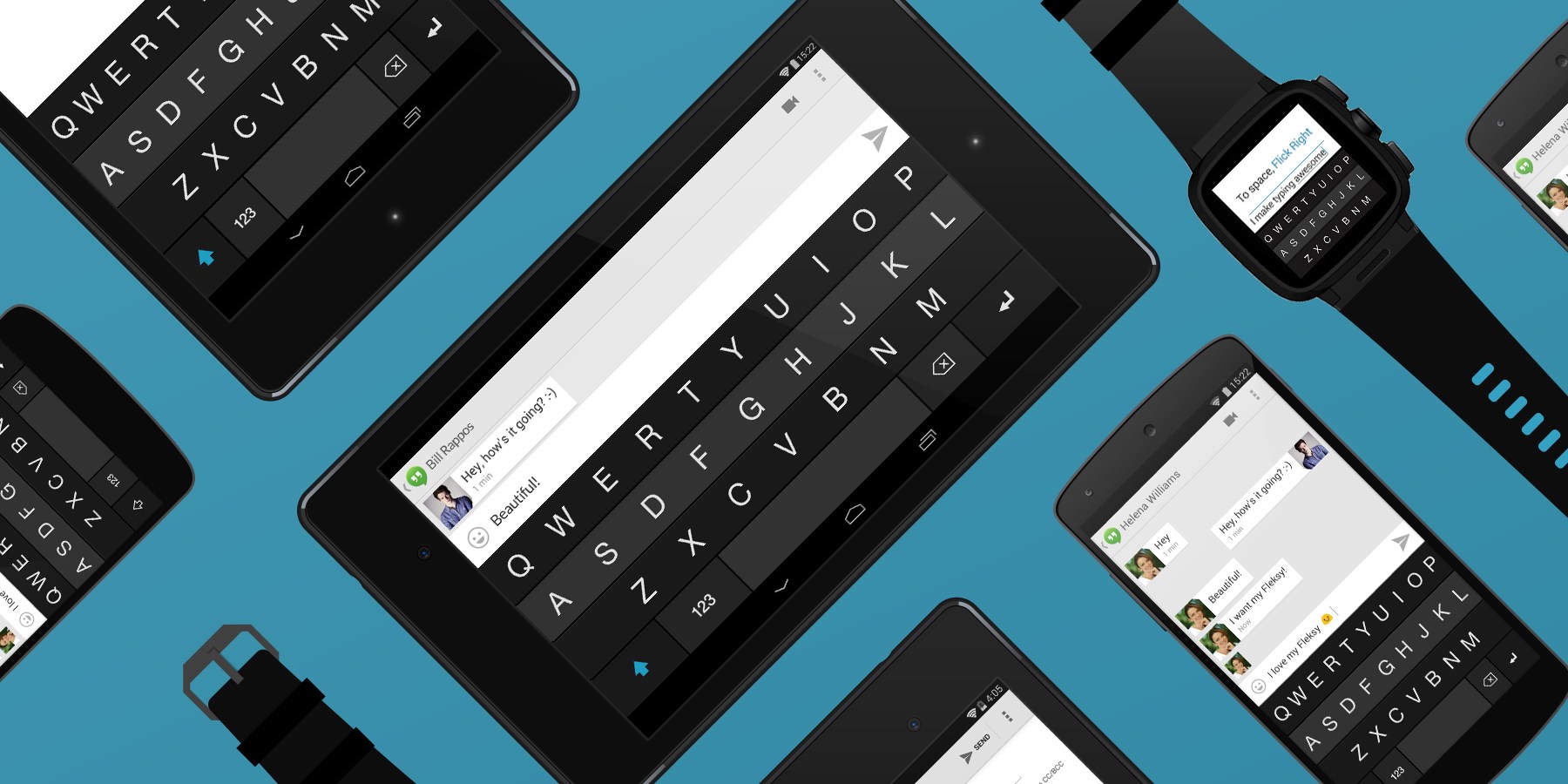 Excited about the new custom keyboard support in iOS 8? Flesky, the folks behind the popular Android keyboard alternative, has finally announced details about its release alongside the upcoming iOS 8 release this fall.

In a press released pushed out to the public, Fleksy has announced that it will support up to 40 new languages, and is on schedule to ship “this fall”:

Extensive language update comes in preparation for major launch on iOS 8 with 40 languages in total on launch day… Amongst the newly launched languages are beta modules for Norwegian, Catalan, Hebrew, Croatian and Romanian, currently some of the most requested languages by the Fleksy user community. Several language variants, including English (UK), Brazilian Portuguese, French Canadian and Latin American Spanish have also been added.

I’m not sold on these alternative keyboards and their ability to reach a mass market with iOS, but nevertheless they’re coming with iOS 8. You’ll be able to add your favourite custom keyboard software system-wide with the update, letting you customize your iOS experience more than you were able to in the past.

While I’m on the fence about new keyboards in iOS, it seem that some of you can frame the issue better than I can:

I have no doubt that there will be a subset of the market that flocks to these alternative keyboards, but Apple’s new offering, also set to ship with iOS 8, is pretty damn good itself. How many people will be willing to leave that behind?