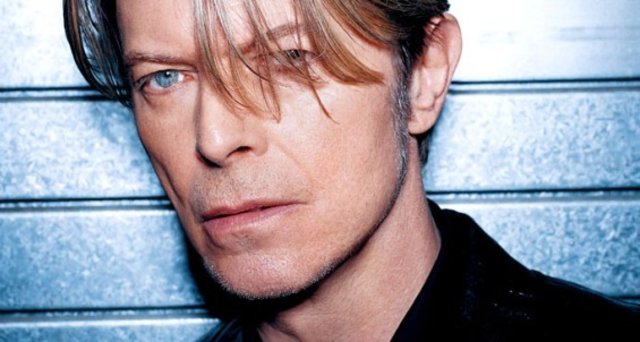 iTunes today kicked off an exclusive new promotion for David Bowie’s upcoming album The Next Day. The album, which has a March 12 release date, is now available to stream for all iTunes users completely free.

Users can listen to the album as many times as they want and can pause and skip to any part of the album they want. The album plays in one long 53 minute file, however, rather than playing the album’s 14 individual songs. This makes it more difficult for people to listen to specific songs rather than listening to the whole album at once.

This is Bowie’s twenty-third studio album and his first one since his 2003 release Reality. Numerous reviews for The Next Day have already come in and almost all have given nothing but praise for Bowie’s comeback performance, with the album currently holding a 91% rating on Metacritic.

The promotion isn’t new to iTunes, which has previously offered free streaming of albums from artists such as the Red Hot Chilli Peppers, Jack White and Ke$ha.

Those that like the album can pre-order the normal edition for $11.99 or get the deluxe edition for $13.99. The single ‘Where are we now?’ is also already available to buy and gets automatically downloaded for those that pre-order.