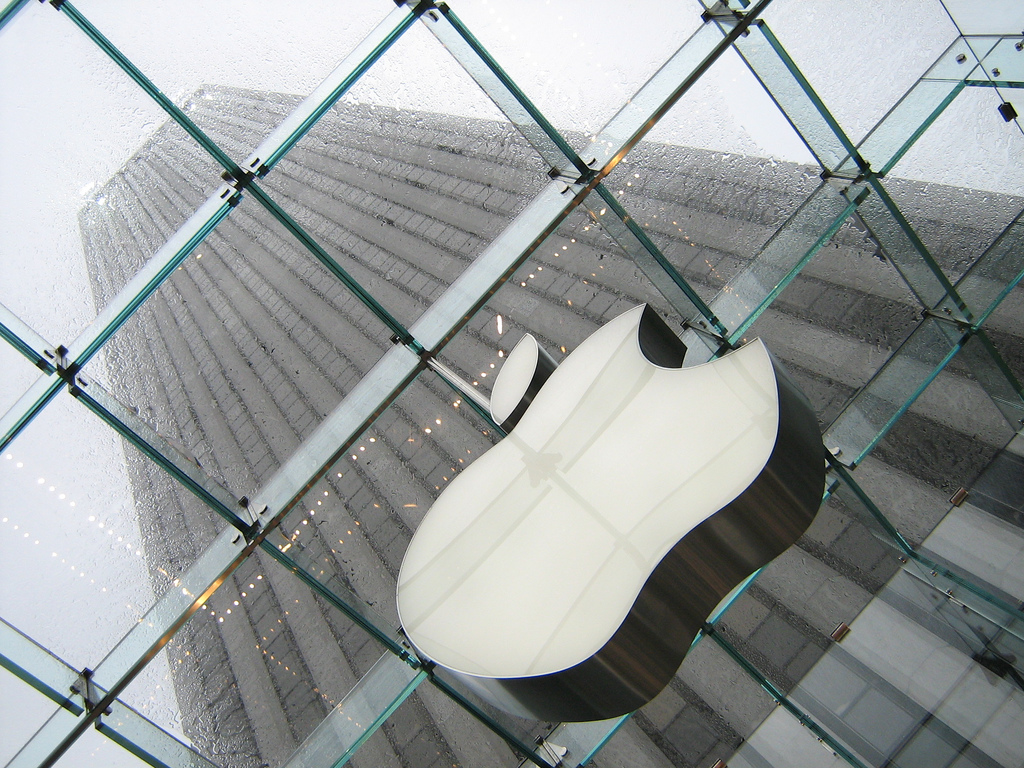 I am responsible for costing my friends a lot of money.

Technically it started years ago with the iPod nano. I was a pretty hardcore Gamer nerd and being in that particular cool kids (or not) clique meant adoption of a dislike of Apple. They weren’t gaming machines, and for a community of nerds that built their own PCs as a matter of pride, paying so much for such limited hardware options was anathema. It was part rational priority and part tribalism. Gaming, thanks to DirectX, was dominated by Windows PCs and games consoles. Apple had just made, or was about to make, the transition to Intel chips?—?a move that would enable a cascade of game ports and even cross-platform development within only a few years?—?but the benefits of this move were yet to be realized. Your gaming machine, if you meant business, had one (or two) of the latest generation graphics cards supporting the latest version of DirectX and this was the component that got upgraded the most frequently. Your gaming rig was an extension of your ego; for many gamers it still is.

Between the adopted sensibilities of my particular clique and a certain degree of residual teenage hubris it seemed unthinkable that someone’s hardware might be valued by a standard other than mine. This is still the part of the seemingly ever-angry anti-Apple crowd I find most difficult to stomach even as I accept my own guilt; people that are otherwise generous and respectful dismissing your opinion without consideration?—?something they would almost certainly never do regards another topic. Suffice to say I would never in a month of Sundays have considered buying a Mac.

I had never even owned an MP3 player. Friends had them but I wasn’t impressed with them and I’d seen a few ‘classic’ iPods but obviously they were totally unsuitable for real nerds. I didn’t even listen to music much away from my PC. Then suddenly there’s this little sliver of white and silver called the iPod nano and I want one. You’d expect some kind of internal conflict right? That judgemental nerd mentality clashing with aesthetic desire?

Not really. It’s amazing what you can justify when sufficiently motivated.

The interface back then doesn’t really compare with today’s iOS devices but it was easy to use. Mostly it was the first bit of ‘computer’ hardware I ever bought because it was both functional and attractive. I think we, too often, can equate beauty to frivolity and don’t always consider that beauty can also be a function of usefulness. As it turns out I didn’t use the nano for very long; I think I upgraded within a year or so to the first generation of ‘video’ iPod for the additional storage. It did set a level of expectation for a functional device. For a while, my only exposure to Apple was the iPod that kept me entertained at work every day and the awful Windows version of iTunes upon which it relied.

My switch from not-Apple to Apple was catalysed by the iPhone. BlackBerrys never appealed to me much, but I’d had a couple of earlier Windows based ‘smartphones’ that never really delivered on their potential. As with the iPod nano before it I wanted the iPhone as soon as I saw it. It was obvious it was going to change computing even if it didn’t really do anything truly new; revolutions rarely do anything truly new. I was the first person in my extended social group to get an iPhone. In fact, if memory serves, I was the only one amongst my friends to get a first generation iPhone. iTunes on Windows was still abysmal, but iOS was incredible even in its then-limited capabilities. It was the excellent experience of iOS that lead me to consider getting a Mac; if it was so easy and enjoyable to use then just maybe OS X would be similarly impressive.

I think it was the end of 2008 when I bought a second generation MacBook Air (with the original body style) and moved all my general computing that wasn’t gaming to that machine. This had two benefits: the operating system was much more of a pleasure to use (Leopard was an excellent release) and a lot of cruft could be removed from my Windows machine allowing it to perform a little better. I loved this machine (and a friend continues to love it now?—?another great thing about Apple kit is its useful lifespan). Its multitouch pad has spoiled me when it comes to regular mice and being unable to swipe around programs on my PC at work is a constant source of disappointment. There was a level of integration between apps that allowed me to do in a few clicks what might often take three separate apps on Windows. Honestly, I felt pretty foolish about being dismissive in the past; there was a lot more to consider than gigahertz and megatexels.

I’ve always been a bit of an unintentional minimalist, or perhaps more accurately, a die-hard non-sentimentalist. I don’t easily get attached to things, and when things are no longer useful with little prospect of rediscovering usefulness then it’s time for them to go. I have relatively few belongings compared to most people that I know and am pretty much lacking the collector instinct. Playing around with OS X, and discovering ways to achieve more with less software, has been a contributory factor in bringing out that latent minimalist. Now I’m something of an acolyte.

I outgrew the Air’s storage capabilities and bought a Mac mini to serve as a media machine that I still use to this day (though it would benefit from a little more memory). It doesn’t do a lot, besides provide a web browser to the TV screen, play and stream media and wirelessly sync my iPhone and iPad. The awesome thing about it is its very low energy requirement?—?critical on a machine that has essentially been turned on since sometime in 2010.

I have been an iPad user since May 27, 2010 (for those who notice, that date is actually correct).

Most recently I have eschewed Windows completely. I bought a 15″ Retina MacBook Pro shortly after their release and have not looked back. Just prior to Christmas I picked up a 27″ ThunderBolt display, essentially allowing it to perform as a portable computer and a desktop. As far as I am concerned, with three highly integrated devices covering just about every conceivable situational use, I am as close to computing nirvana as I can currently get. Am I a fanboy?

You bet your ass.

That first iPhone has not only to answer for all my own future expenditure on Apple hardware, but directly and indirectly on that of my friends also. Once I moved on to the 3G S I gave the original iPhone to a friend who regularly credits me as the cause of the now three iPads, two iMacs, a MacBook Air, and three iPhones in his household. I have had now four iPads of my own, two MacBooks and most generations of iPhone. Countless other friends, suitably impressed with the demonstrations I gave, each proudly brandished their iPhone 3G at me while I was still using my original; smug grins and all. Very few of my friends still send texts instead of iMessages and several now own MacBooks (Airs in particular). I could never claim that none of these free-thinking individuals would have wound up with iPhones of their own accord but the pattern is clear and a real testament to just how much of a change iOS made to computing.