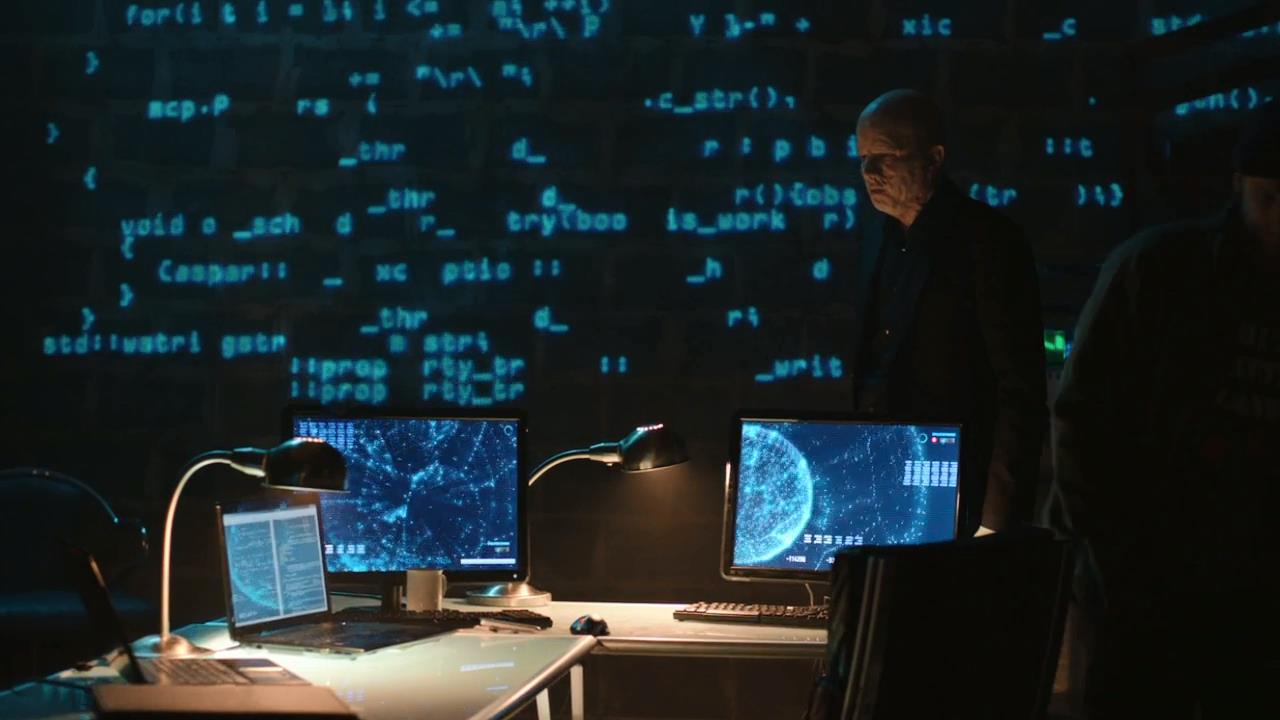 Hack the planet! Code in film has always been of interest, especially when the protagonist is mashing buttons and code is flying across the screen at an insane rate like the typer is a keyboard savant. Most of that code has to come from somewhere, but where?

A Tumblr site has popped up called Source Code in TV and Films, and it exists for one purpose only: finding where the code on the silver screen comes from. They track down source code in films, and then figure out exactly where it came from. Like, there’s a connection between Iron Man and LEGO code? Battle Royale has source code from NMAP getting some screen time?

It’s a fun read, you should check it out.