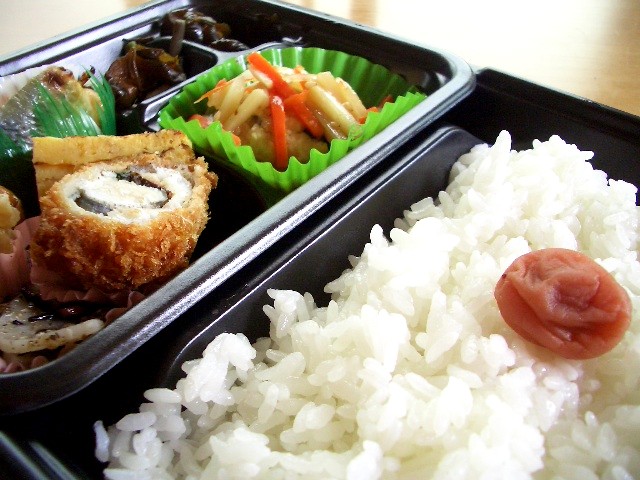 FileMaker, a well known subsidiary of Apple, has announced that it is dropping Bento, the consumer-friendly iOS and OS X databasing application. The company has said it is doing this to focus on its core products like FileMaker Pro and FileMaker Server. Bento will be pulled from the App Store and from FileMaker’s store after September 30th, 2013.

Old Bento software updates will be available for download on FileMaker’s website until July 30, 2014. Users who paid for and downloaded the app via iTunes will be able to grab it in their Purchase’s folder. A transition tool from Bento 4 to FileMaker 12 is also being offered to aid the transition to the professional databasing suite. Finally, you can also export your Bento databases to Numbers and other apps.

Bento was released for Mac back in 2008 and later for iPad and iPhone in 2010. The application wanted to make database programming easier, and it did that with templates for various tasks such as cookbook creation and expense tracking. The application had its flaws too, for instance, in order to sync between your iPhone, iPad, and Mac, you had to be connected to Wi-Fi.