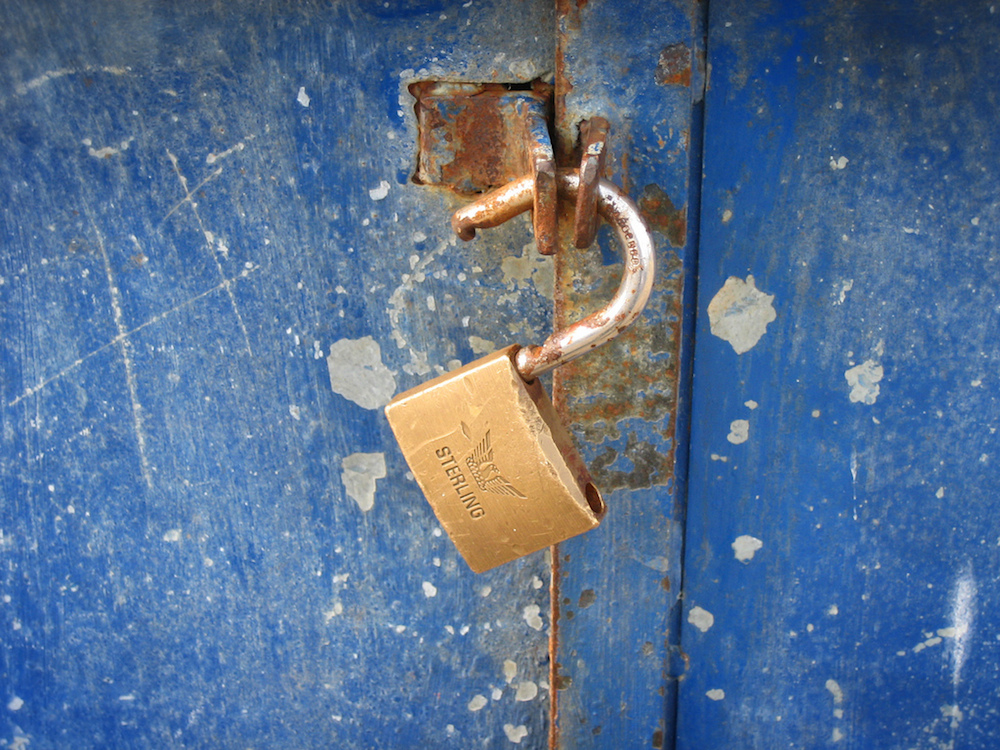 NBC News reports that both the FBI and Apple are investigating the recent hacks of celebrity iCloud accounts, that in turn resulted in the leaking of nude photos to the internet. Both the FBI and Apple have released statements on the issue: with the FBI saying that it is “aware of the allegations concerning computer intrusions and the unlawful release of material involving high profile individuals, and [that it] is addressing the matter.” Though Apple has not addressed how the hacks were possible, Nat Kerris, a spokeswomen for the company, has told NBC News that “We take user privacy very seriously and are actively investigating this report.”

Many celebrity iCloud accounts were affected by the hacks, including those of Jennifer Lawrence, Kristen Dunst, Mary E. Winstead, and others. Patently Apple has noted that some of the affected celebrities have claimed that the leaked photos of themselves are fake, while Lawrence’s spokeswoman told the press that the “stolen photos” are “a flagrant violation of privacy” and that authorities will prosecute those who have posted the photos.

There’s never a good time for a security breach, but the timing is unfortunate for Apple, considering how rumors suggest that the company will launch a mobile payment service at its September 9th event in Cupertino. This leak may make customers wary of trusting Apple with their credit card and bank information, and slow initial adoption.