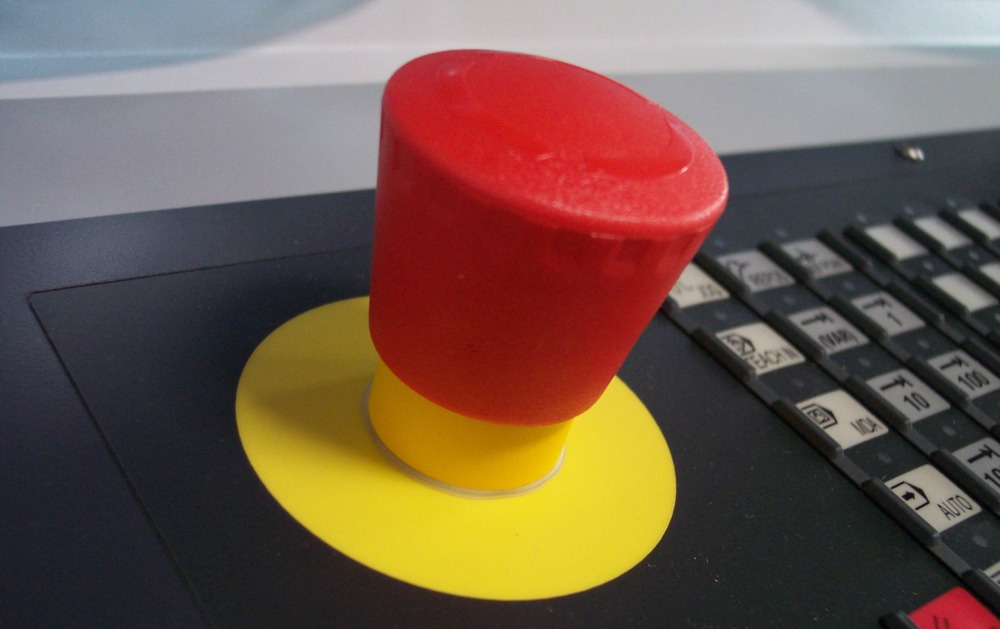 The iPhone killswitch has directly led to a dip in iPhone thefts according to the attorney general of New York and district attorney of San Francisco. Since the release of the activation lock ‘kill switch’ thefts have fallen in New York City by 19 percent and by an astounding 38 percent in San Francisco.

From The New York Times:

Police officers in San Francisco and London say that after Apple introduced its measure, called Activation Lock, last fall, iPhone theft fell significantly. Comparing data in the six months before and after Apple released the feature, the police said iPhone robberies in San Francisco dropped 38 percent, and those in London fell 24 percent.

The police in New York said that robberies involving Apple products dropped 19 percent and those involving grand larcenies dropped 29 percent in the first five months of 2014, compared with the same time period from 2013.

The kill switch, on iPhones at least, let phone owners remotely wipe their devices, deleting all of its contents, including images, apps, documents, accounts, and other things that you wouldn’t want a third party accessing on your phone. Before the phone can be re-enabled, the original Apple ID and password have to be re-entered into the phone. Long story short, you can now ‘brick’ your device remotely so that a theft is left with nothing but a paper weight.

Problem is, the “activation lock” system isn’t all that flawless and hackers have already been able to bypass it by doing nothing more than editing hosts files, and redirecting IP addresses to a local machine that acts as a middle-man.

Sure, the everyday idiot thief probably has no idea what any of those things mentioned above means, but if someone is determined to get your phone they’ll manage to unlock it. The killswitch is a deterrent, and not a solution.  The best solution? Stop waving around your iPhone in public.

RELATED ARTICLESMORE FROM AUTHOR
Check out the best FTP clients for macOS, their Pros and Cons
How to transfer photos from Android to Mac: 5 decisions