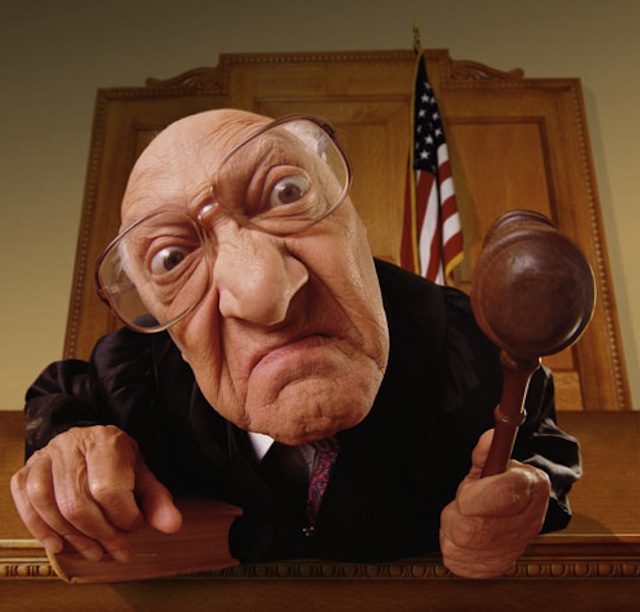 Though no ruling has been made on whether to block next week’s shareholder vote on a proxy proposal, if his legal attack against Apple moves forward, David Einhorn’s Greenlight Capital hedge fund may find success.

Earlier this month, Greenlight Capital sued Apple in an attempt to get the company to send a larger amount of its $137 billion in cash to its shareholders. The lawsuit argues that Apple improperly “bundled” three proposed amendments to its charter into one proxy proposal of regulatory rules. On Tuesday, U.S. District Judge Richard Sullivan withheld his decision on Greenight Capital’s request to stop the February 27 vote on Apple’s shareholder proposal that would eliminate Apple’s ability to issue preferred stock without investor approval. Sullivan said at a court hearing in New York: “Candidly, I do think the likelihood of success is in favour for Greenlight.”

Sullivan didn’t specify when he would mak his ruling in Greenlight’s injunction request, but said he would focus now on whether the fund would be irreparably harmed if the vote moves forward.

Apple spokesman Steve Dowling declined to comment, as did a spokesman for Einhorn.