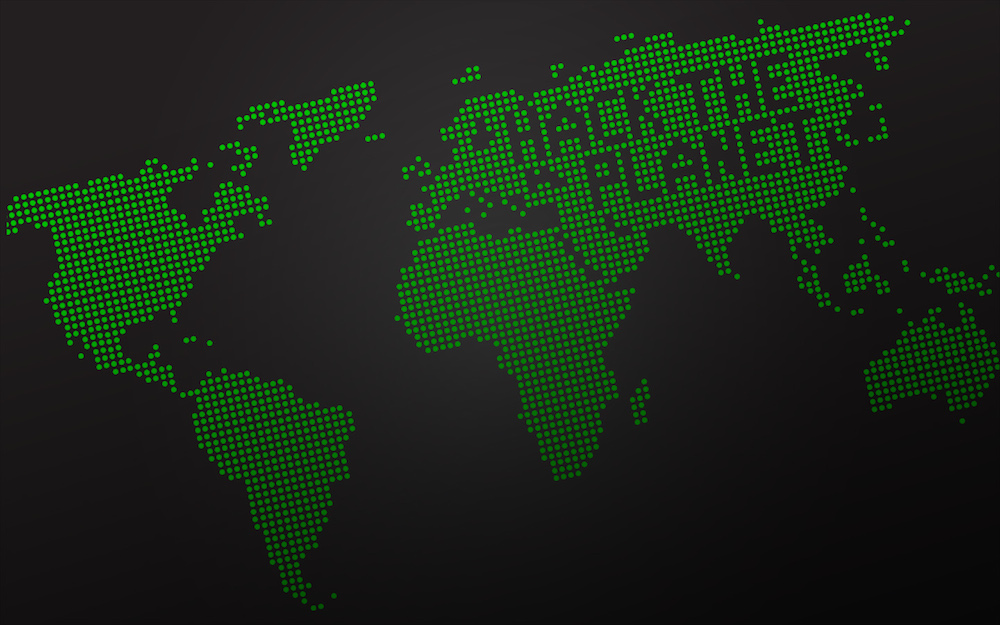 It’s been kinda confirmed, the dual boot software for iOS that we mentioned last week will be released to the public. In the near future, iPad owners will be able to boot two versions of iOS on one iPad. That means you’ll be able to run iOS 6 and iOS 7 without having to own two iPads. As with all things iOS hack, in order to dual boot your device you will need to have a jailbroken iPad.

Winocm, the hacker behind the neat little project, is expected to be joining Apple as an employee at some point this year, making the status, and public release, of the software somewhat questionable. Yesterday, in a reply to someone asking when they could download the software, Winocm vaguely confirmed in a tweet that users will be able to dual boot soon.

There’s not a lot out there about the project or the methods used to enable dual booting, with the exception of a YouTube video. Being able to dual boot an iPad is something that a lot of developers would have a use for, and bloggers, but it’s not exactly something the average person needs access to these days.

That said, how fantastic would it be to be able to dual boot Android alongside iOS? Pipedream, sure. It would still be awesome though.

The YouTube video (embedded above) shows off an iPad 2 triple booting iOS 5,6, and 7. There’s no word on whether or not jailbreakers will need an iPad 2 in order to dual boot in the future.