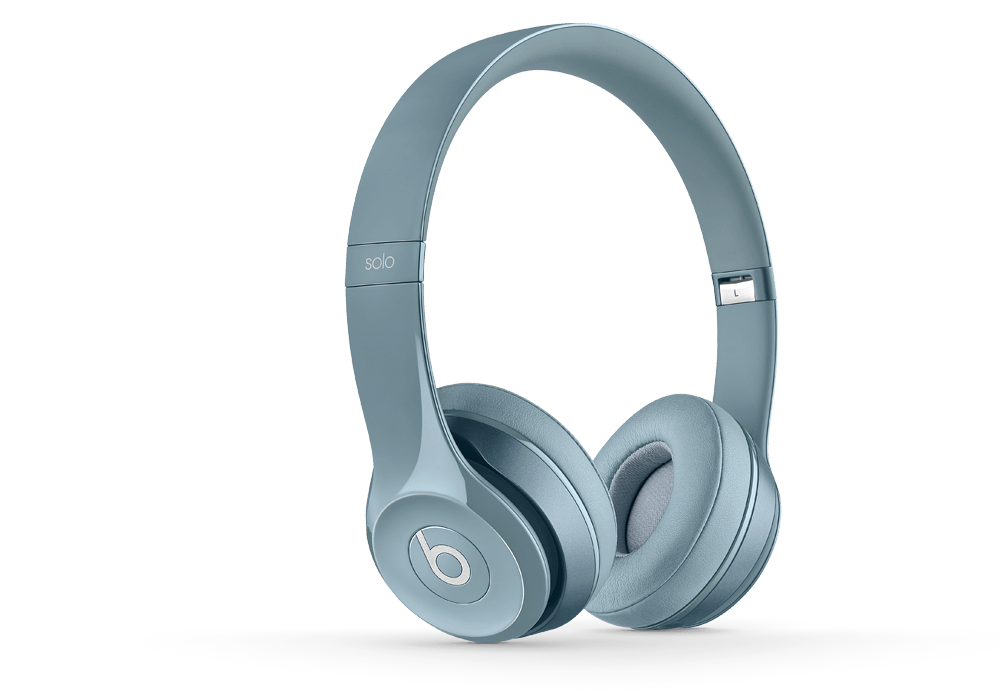 Apple, who now owns all things Beats, has the deal running until August 23, 2014.

If you’re in the market for some “meh” headphones, or you’re hoping to buy a gift for someone, now’s the time to buy a few things. Save a couple bucks so you can blow it all on coffee next week. See? Win-win.