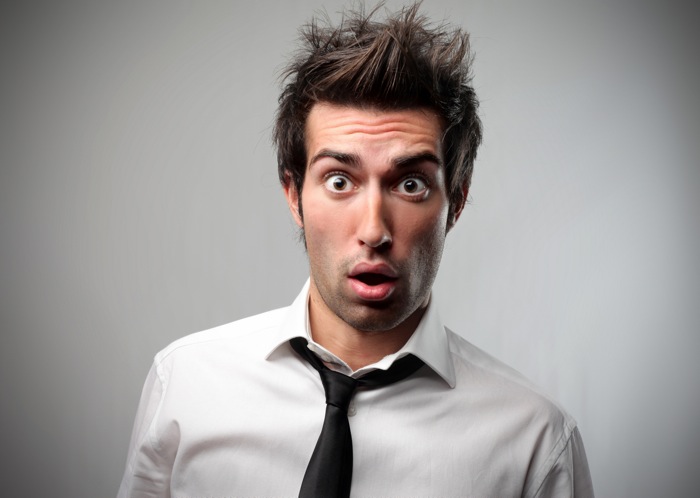 According to Chitika, a data analytics firm, developer interest for iOS 7 is twice of what it was for iOS 6. The firm measured this statistic by looking at web traffic stats for iOS 7. iOS 7, which is currently only available to registered iOS developers, took 0.22% of web traffic during Chitika’s testing period. This test was performed from June 3rd to June 12th. Compared to beta 3 results from iOS 6, only 0.11% of iOS users were using the beta on July 16th, 2012.

It’s worth noting that just because iOS 7 has a larger amount of beta activations than that of iOS 6, doesn’t necessarily mean developer interest is that high. This is due to the fact that numerous websites sell UDID activations to iOS users, hence allowing non-developers to use the beta without an iOS development account.

Honestly, seeing beta interest double from iOS 6 to iOS 7 doesn’t surprise me. This is due to the fact that iOS 7 brings a total redesign to the iOS platform. iOS 6 on the other hand, only brought a couple of new features while retaining the classic iOS user-interface and user-experience. Because of this, more iOS users want to test the iOS 7 beta to experience the major changes before public release.

iOS 7 was unveiled to developers this Monday at Apple’s WWDC, or World Wide Developers Conference, event in San Francisco, California. The new iteration of iOS features an all new design and a whole new feature set. A beta build of the operating system is currently available to registered iOS developers, though the general public will have to wait until this fall to download and install the update.