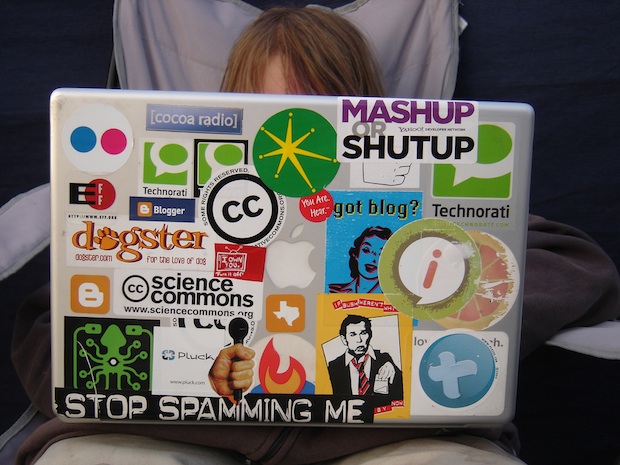 Let’s be honest, the job known as Apple Blogger, Tech Journalist, Tech Pundit, or anything else that involves writing words about technology online can be insanely repetitive. I realized that today, and I couldn’t help but laugh about it. So here it is, the daily life of a tech blogger told in GIFs.

This is pretty much how my day unfolds. Somedays it’s actually unfolding over and over again, every hour, on the hour.

Going As Fast As You Can To Be… SECOND!

Hitting Publish, Fully Expecting A Typo To Be Obvious Once It Goes Live.

Basking In The Post-Publish Afterglow.

Reading Your First Comment, Then Realizing It’s A YouTube-esque Troll

Coming To The Realization That The Post Isn’t Doing As Good As You Thought It Would.

Giving Up And Stalking Mike Isaac Instead, Hoping For A Twitter Gold Star.

Getting A Gold Star From Mike Isaac.